KYLE JENNINGS IS ABOUT PATRIOTISM, THE AMERICAN SPIRIT AND BEING "FREEDOM STRONG" 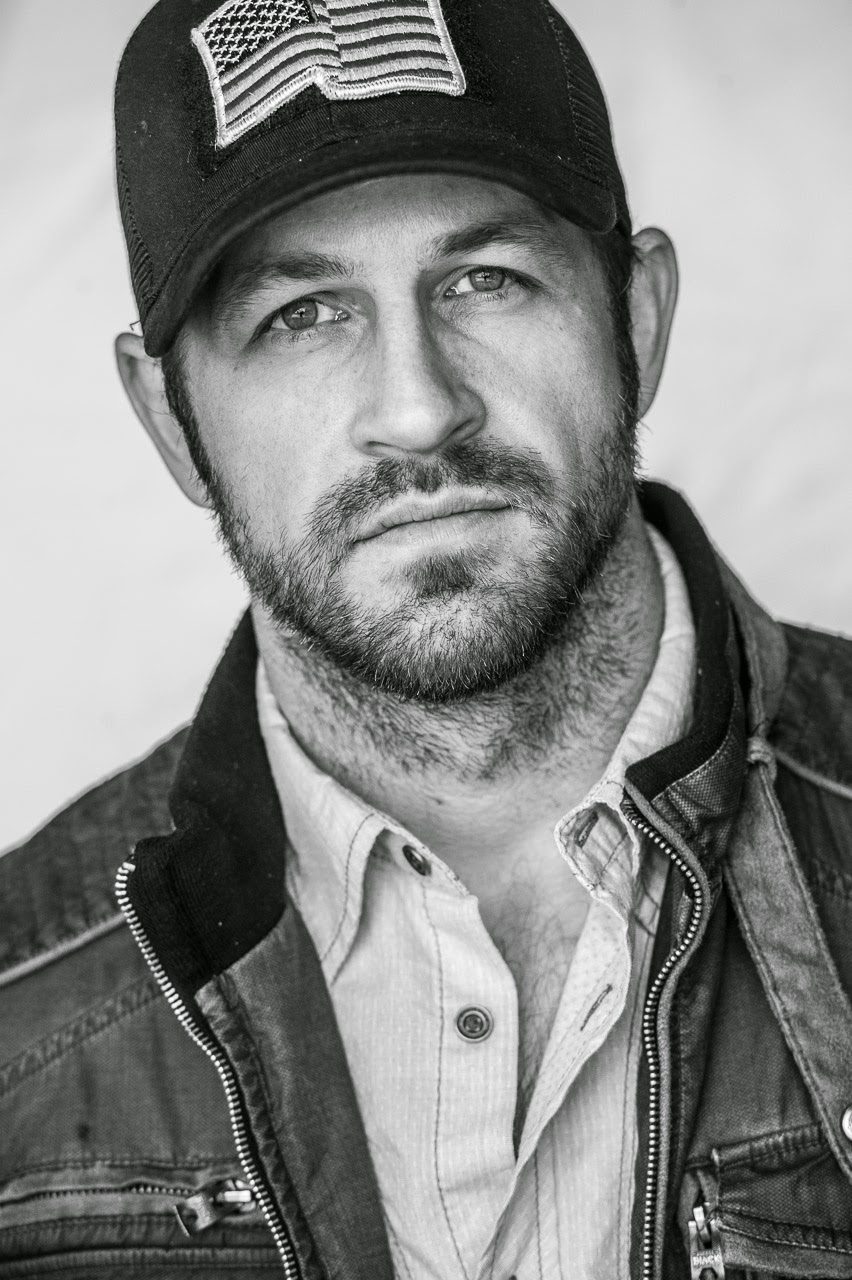 “Freedom Strong”is the debut release from Kyle Jennings’ upcoming new album ‘Roots & Wings’ which is slated to drop later this year. It will be released online and at iTunes this Memorial Day, Monday May 25th. “Freedom Strong” is a patriotic song written and dedicated to the resiliency of the American spirit and serves as a memorial to the fallen heroes who paved the way for our country’s independence as well as honoring the on-going sacrifice of the military servicemen and women, law enforcement, fire, first responders and patriots everywhere.

We come from every corner of the earth
Some from places most have never heard
And with an iron fist and tempered pride we stand together side by side
United, tough, and tangled into one

Together there’s no challenge we can’t meet
No enemy we face we can’t defeat
We’re Americans we’re proud and true
The fabric of our red, white, and blue
Challenge one and man you’ve got us all

“Freedom Strong” will be released both digitally and conventionally at Kyle’s website www.kylejenningsmusic.com and at iTunes on Memorial Day May 25th.  Downloads will be available for $1.29 and hard copy CD singles will be available for purchase for $5. 100% of proceeds from the receipts of “Freedom Strong” will be donated to Project 13:13 Foundation a non-profit organization co-founded by Jennings that works in conjunction to benefit returning wounded American servicemen and women much like Wounded Warrior Project.

The recording of the song was initially funded by a GoFundMe campaign Jennings setup with the code name “Operation Freedom Strong”. The idea was that if the project was supported and the goal was met, he would donate all sales of the song to charity benefitting wounded American servicemen and women. 6 days later the budget was raised and the recording process began.

In addition to offering the single up to charity, Jennings also requested his supporters send in pictures of any family or friends who were military past present or future. One submission will be selected to be utilized in the design of the cover art for the single and the remaining photos would be featured in the video, which will be released on the same day. Pictures of relatives from WWI, WWII, Vietnam, Operation Desert Storm, and Operation Iraqi Freedom as well as active duty service started flooding in. Jennings’ vision to coordinate this launch project as a family release began to take shape.

You can follow Kyle Jennings and his music online and on social media at the following destinations:

Posted by LovinLyrics at 9:54 PM