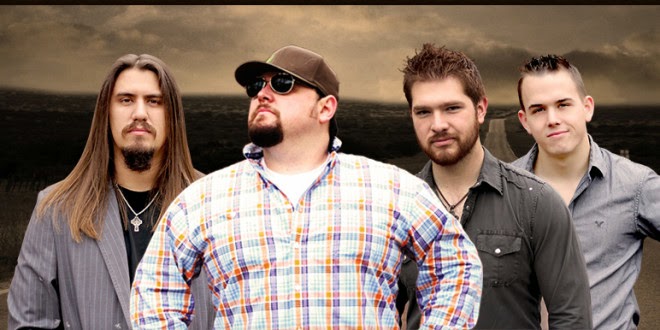 Cody Wayne and Westbound 21 is an up and coming country band hailing from East Texas. They describe themselves as being the band you would get if Lynyrd Skynyrd and Zac Brown Band merged together into one band. If the sound of such a band excites you then Cody Wayne and Westbound 21 is the band for you. They have won some pretty exciting awards such as Best Country Band in East Texas, 2012 Country Band of the Year, 2014 Male Vocalist of the year and vocal group of the year. Their single “Makin’ Love in the Moonlight” shows exactly why they are worthy of such awards and are quickly becoming superstars in the Lonestar state. The song is about a guy at a party that’s kind of a drag and all he can think about is getting the girl by his side, hitting the trails where there’s not another soul in sight and making love in the moonlight.

You can tell just by listening to their songs that going to a Cody Wayne and Westbound 21 show is going to be jam packed with energy. I highly suggest going to one of their shows if you live in Texas.

Posted by LovinLyrics at 6:35 PM