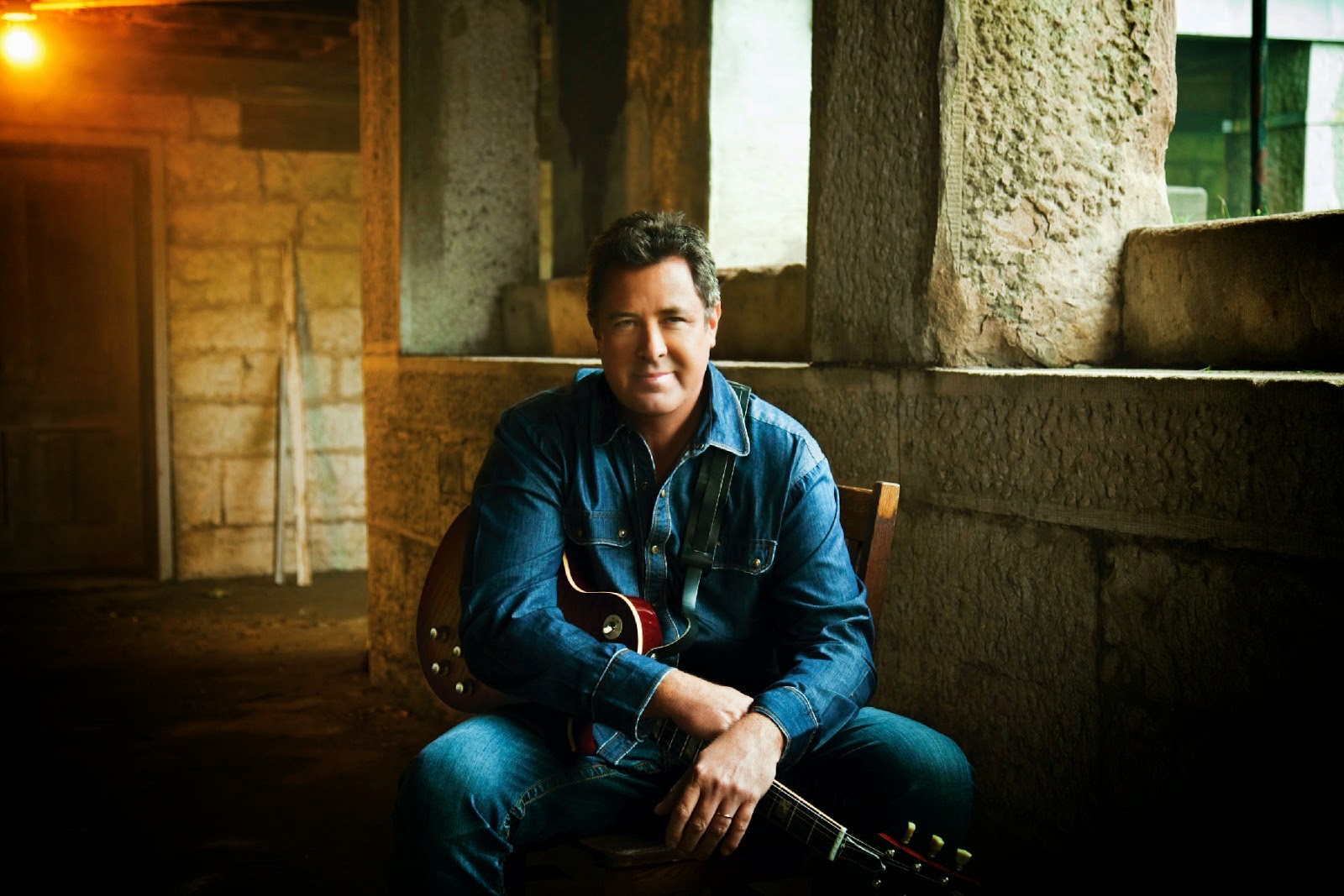 As April warmth beckons, I’m reminded of a childhood favorite of mine, as well as many others. Vince Gill has been beloved for decades, both as a person and an extraordinary singer-songwriter. Today, I would like to draw attention to my absolute favorite song of his, which is none other than “Liza Jane.” One of the reasons I’ve always loved this song is that whenever you hear it you can’t help but smile and sing along. It is a call to dance, to sing, to wait by the phone for the cute girl to call you! Released in 1991, off of Vince’s “Pocket Full Of Gold” album, it was co-written by Vince Gill and Reed Nielsen. Reed Nielsen was a beautifully prolific songwriter that unfortunately passed away in 2014. He had written for Vince many a time as well as Eddie Rabbitt, Billy Ray Cyrus, Lorrie Morgan, Kenny Rogers, Emerson Drive, Jeffrey Steele and Tim McGraw, just to name a few. “Liza Jane” is a song where he’s waiting anxiously for the object of his affection to call him. He gave her his number and can’t wait any longer as he tells her:

“Girl I got it bad for you

There ain't nothin' I won't do

Just one kiss and I'll never be the same

Go on and call him now Liza! How can you resist that falsetto? With girls and boys both singing this and begging to be called for decades, it has truly stood the test of time and as with any truly great song, will change an entire day or more when it is heard.