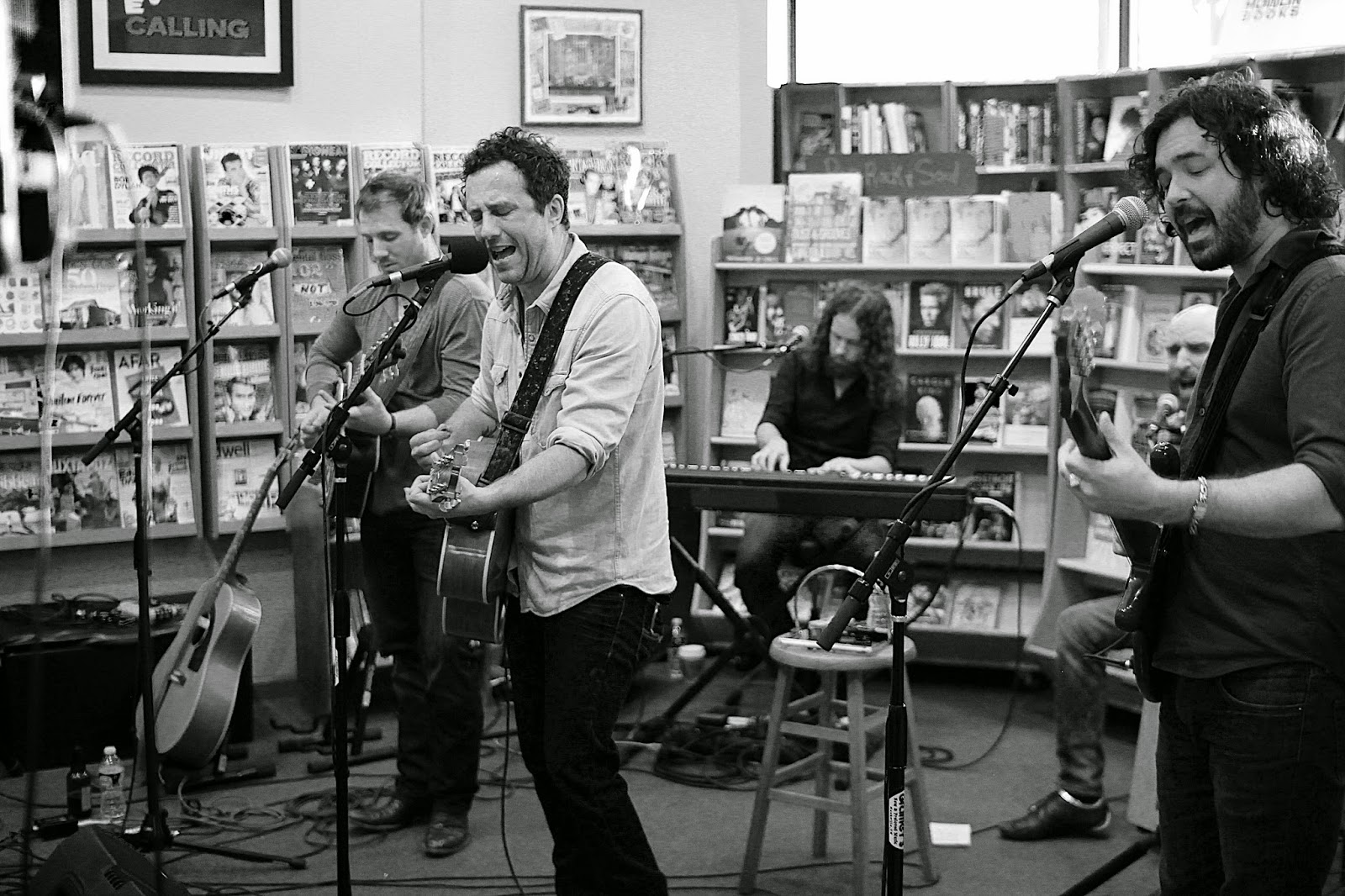 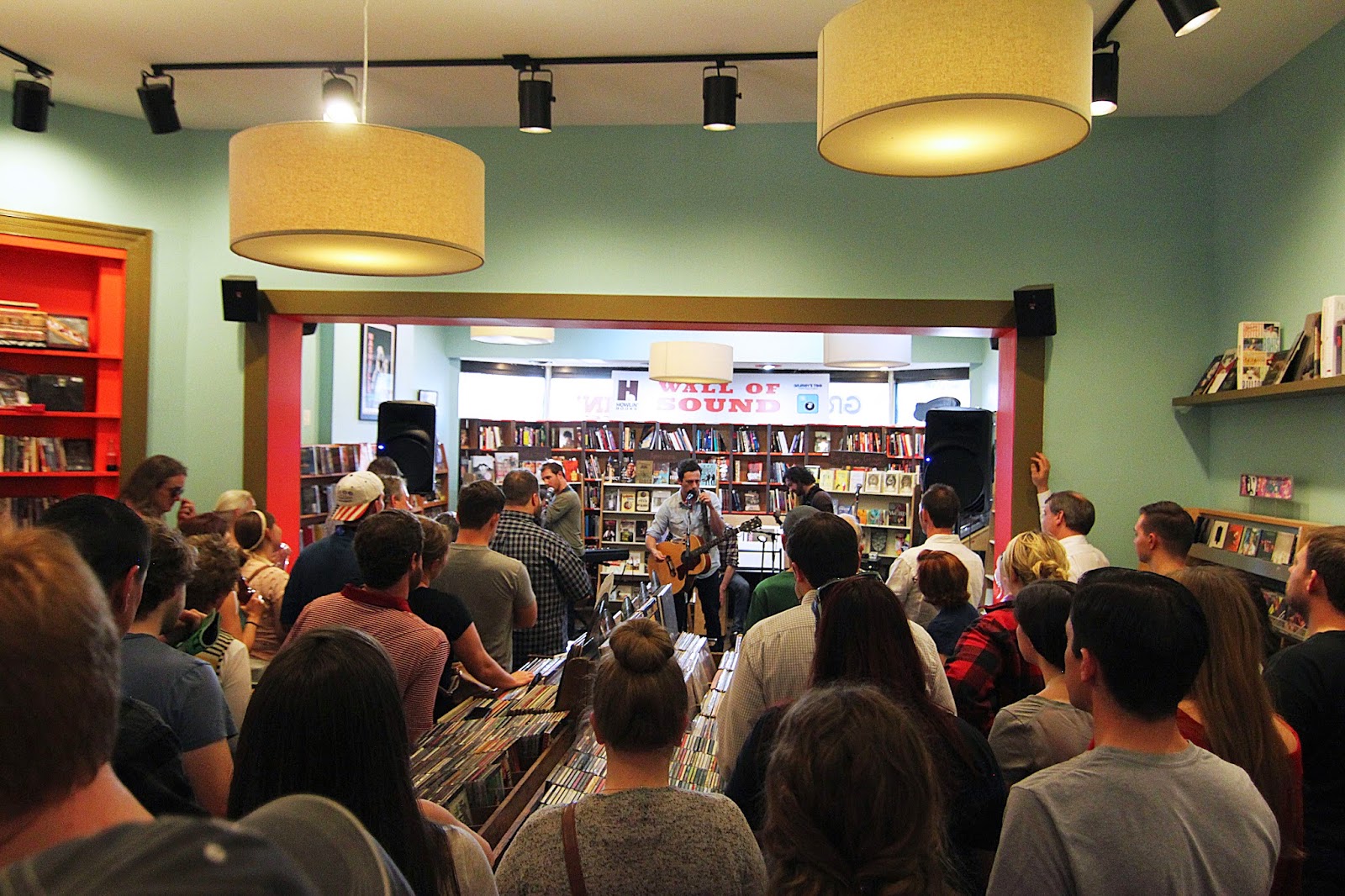 Nashville, TN (April 9, 2015) – Critically-acclaimed singer/songwriter Will Hoge celebrated the release of his 10th studio album SMALL TOWN DREAMS launching to #5 on the iTunes Country Albums chart with a live performance last night for a packed house at Grimey’s Too in Nashville.

Fans crowded inside the venue for Hoge's intimate, full-band acoustic set which included lead single “Middle Of America,” “Growing Up Around Here,” “Little Bitty Dreams” and more from the new album. Following the show, he met with fans and signed autographs.

Capping off the night, the Grammy nominated hit-maker headed to Nashville venue, The Rosewall, to perform for Sirius XM’s “Heroes Behind The Hits,” which will be hitting the airwaves in the coming weeks.

SMALL TOWN DREAMS is an authentic, genuine character story and depiction of small town life. After producing several albums on his own, Hoge handed the reins to producer Marshall Altman (Frankie Ballard, Eric Paslay, Matt Nathanson). This project follows NEVER GIVE IN, which features his wildly popular song “Strong.” Selected as the musical backdrop for General Motor’s 2014 Chevy Silverado ad campaign, "Strong" sold well over 200,000 copies. Breaking into mainstream country, the talented songwriter penned Lady Antebellum's “Better Off Now (That You’re Gone),” and co-wrote the Platinum-selling #1 smash “Even If It Breaks Your Heart,” recorded by the Eli Young Band. Catapulting Hoge into the national spotlight, “Even If It Breaks Your Heart” earned nominations for the 2013 GRAMMY Country Song of the Year, 2013 ACM Song of the Year and 2012 CMA Song of the Year.

For more tour dates and information, visit www.willhoge.com.
Posted by LovinLyrics at 8:25 PM