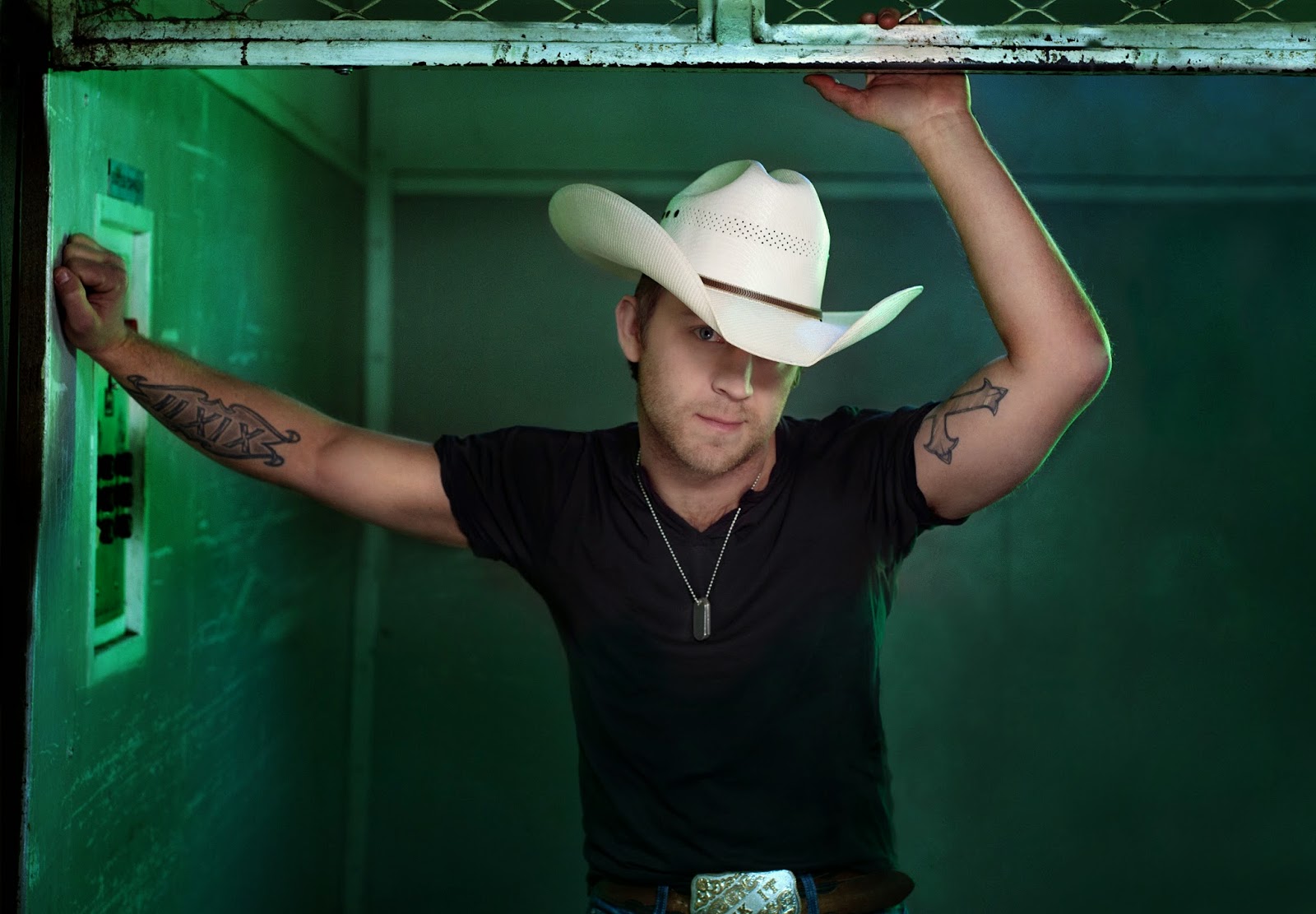 NASHVILLE, Tenn. (April 9, 2015) – Reigning ACM New Artist of The Year and multi-No. 1 hit-maker Justin Moore is asking for his fans' help in taking his latest album, Off The Beaten Path, to RIAA® Gold® Certified status. In a recent announcement to his fan club email subscribers, he revealed that each time a new album sales milestone is reached, prizes like autographed CDs, meet and greets, personal phone calls and more will be unlocked. And what if over 150,000 albums are sold? He will play a private, acoustic concert at one lucky fan’s home! Fans can enter the contest here: http://www.goldrecordchallenge.net.

The announcement has generated much fan excitement in the country music world, as Moore is one of The Valory Music Company’s trailblazing acts. Coming off of his No. 1 Billboard smash and Gold® Certified single “Lettin’ The Night Roll,” Justin has received critical acclaim for his traditional country sound that’s managed to still set radio airplay records in today’s non-traditional format.

The New York Times wrote, “Solid in his convictions, that country music of the 1970s (the more accessible side of the outlaw years), is worth preserving, and that the true modern spirit of that sound is mindful of the rest of the world.” Off The Dirt Road added, “His voice is one of those distinguishable voices in a genre of clones.” Currently on tour with Miranda Lambert as part of her Certified Platinum Tour, he will soon head out on the road with country superstar Brad Paisley.

Past television performances include The Late Late Show with Craig Ferguson, The Voice, Fox & Friends, and others. He’s charted eleven times on Billboard’s Hot Country Songs chart with “Small Town USA,” “If Heaven Wasn’t So Far Away,” “’Til My Last Day,” and “Lettin’ The Night Roll,” and celebrated the Top 10 hits “Backwoods,” and “Point At You.” Other fan favorites include “Bait A Hook,” “How I Got To Be This Way,” “Home Sweet Home” (with Vince Neil), and “Small Town Throwdown” with Brantley Gilbert and Thomas Rhett.