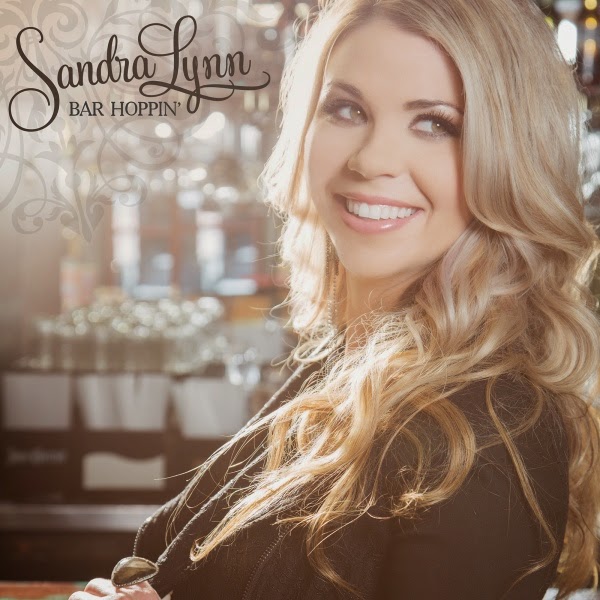 NASHVILLE, Tenn. – Country vocalist, Sandra Lynn, wanted to capture the essence of Nashville in her new video for her single “Bar Hoppin’,” and with Trey Fanjoy at the helm, that’s exactly what she did. Her single, “Bar Hoppin’” will debut at SiriusXM’s “The Highway” later this month and you can catch the stunning video on CountryWeekly.com, where it made its exclusive debut on Monday, April 6. The single is available for download on iTunes here.

The video follows Sandra Lynn and friends through a night on the town, moving from one bar to the next and enjoying a girls’ night out.


"We had a blast shooting this video downtown here in Nashville all around historic Printer's Alley,” said Lynn. “I was beyond thrilled to get to team up with Trey Fanjoy again on this one--she is one of my favorite music video directors, and I feel like she really visually captured the essence of this song and my personality throughout the whole piece."

“Bar Hoppin’” is the second single Sandra Lynn will release to SiriusXM’s “The Highway,” following her debut single “Afterparty” which reached No. 29 on “The Highway Hot 45 Countdown.”

In support of the single, Sandra Lynn will hit the road for her Bar Hoppin’ Tour on April 11. Tour dates are listed below and more information can be found at sandralynnmusic.com. Follow her on Instagram and Twitter at @SandraLynnMusic and facebook.com/sandralynnmusic on Facebook.
Posted by LovinLyrics at 8:52 PM