WIN A COPY OF THE NEW BOOK BY JOE BONSALL, "ON THE ROAD WITH THE OAK RIDGE BOYS"

As someone who's been lucky enough to have known these guys for a few years now on a personal level and has seen and heard things that have gone on while on the road, trust me, this is a book you will want to have and one that any Oak Ridge Boys fan needs to have.

It's been a great year for the Oak Ridge Boys with their long anticipated nomination for induction into the Country Music Hall of Fame. 40 years of singing, traveling, giving back, praise and faith has finally led them to the pinnacle of any country music artist's career. What a storied and colorful career it's been.

They've had so many career achievements including:

- Being the  first country group to tour the Soviet Union
- Performing for Princess Caroline of Monaco
- Playing Royal Albert Hall in London with Johnny Mathis
- Involvement with Feed the Children, the American Legion and others
- Multiple Grammy, ACM, CMA, Dove and other awards
- Induction into the Grand Ole Opry
- Nomination for Induction into the Country Music Hall of Fame

Joe Bonsall tells the stories like no one else could. He's one of country's most heralded and entertaining storytellers and he's written this book from his own experiences and "situations". This could get interesting! You never know what you're gonna read in a Joe Bonsall book, but you can always bet it's gonna be insightful, candid, honest, meaningful and at times, comical.

1.) You can email your entry to lovinlyrics@gmail.com along with your full name, mailing address and Twitter handle if you have one

We'll choose a winner one week from today, Friday May 1. Entries MUST BE received by midnight ET on April 30, 2015. 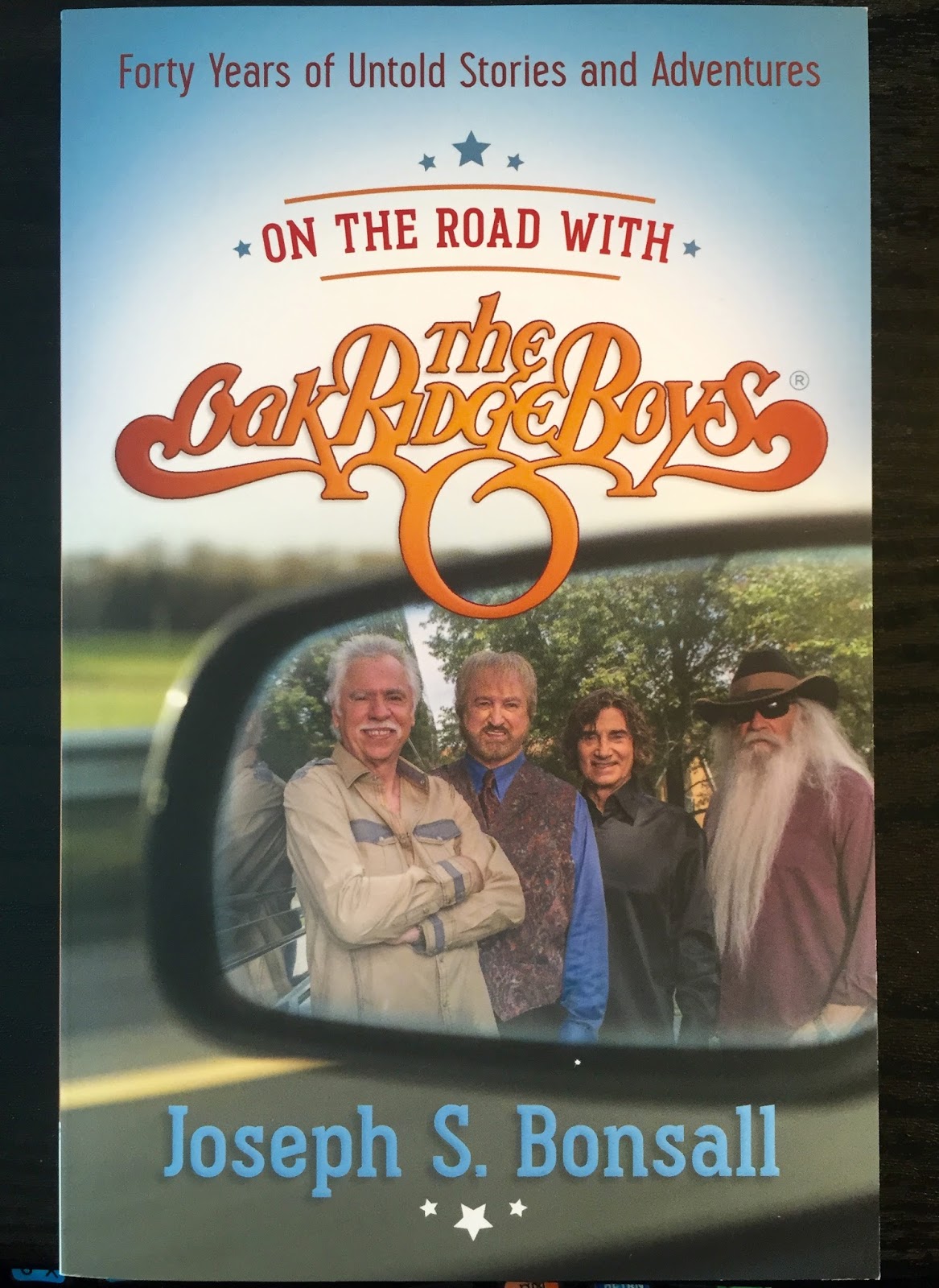