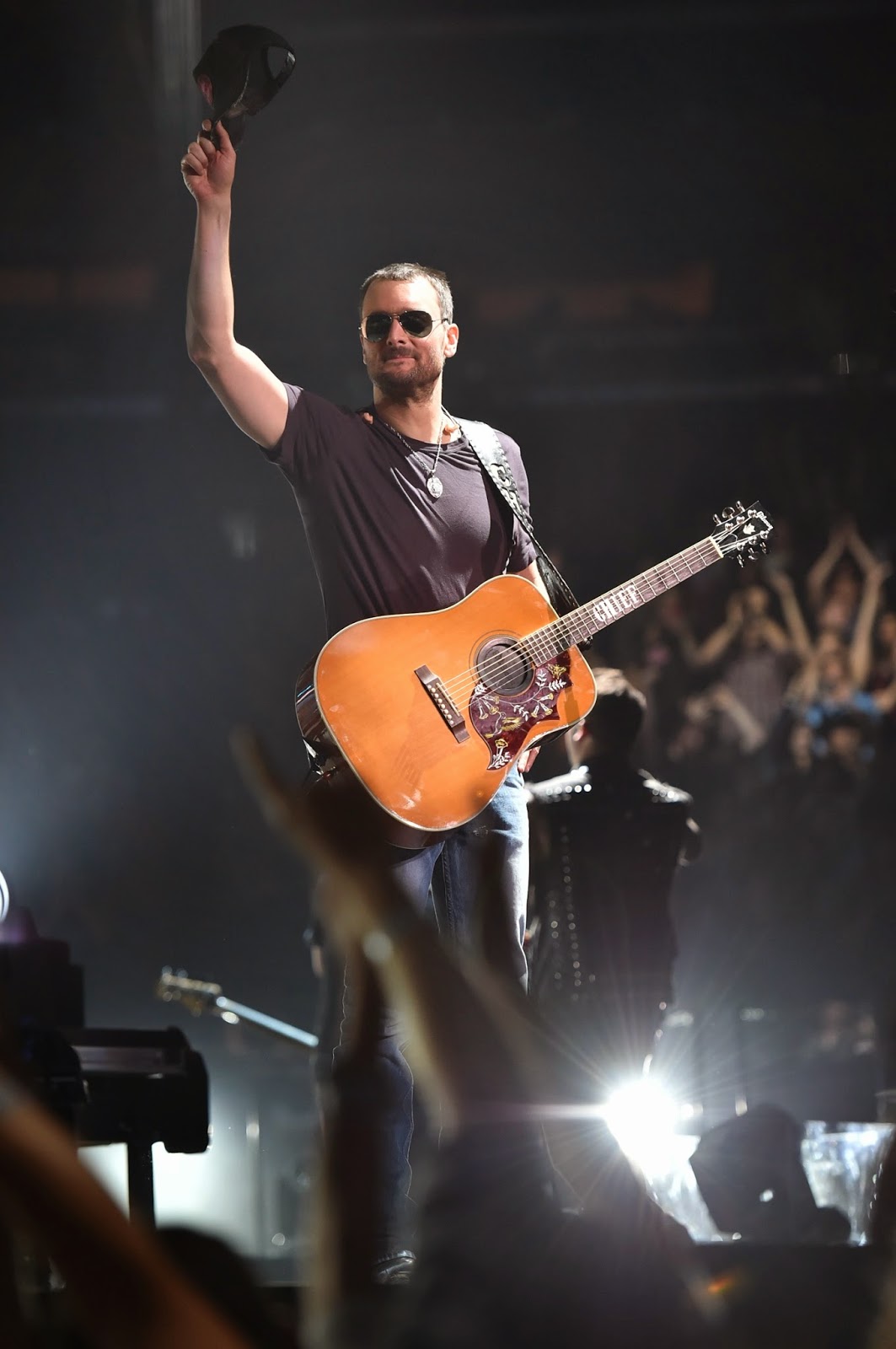 Recently ranked No. 1 on the all-genre Billboard Hot Tours chart for his successful “The Outsiders World Tour” which continues through this summer, Church will give a rare solo concert performance with just his guitar, giving fans a unique experience from when he set a new venue attendance record of 18,441 at Nashville’s Bridgestone Arena earlier this year in January. Tickets will go on sale at Ticketmaster next Thursday, Apr. 30 at 10:00 AM (CT).

“The newest addition to Music City’s live music scene will get off to a great start with a concert from Eric Church, who represents what’s great about Music City,” Mayor Dean said. “His songs can’t be confined to just one genre; he draws from country, rock and other types of music that help make the scene here in Nashville so vibrant and eclectic.”

The CMA and four-time ACM Award winner finished 2014 as country music’s top-selling artist, with the year’s highest debut and sales of any release in the format as the critical and commercial success The Outsiders reached Platinum status, marking more than one million albums sold. Debuting at No. 1 on both the Billboard Top 200 Albums Chart and Top Country Albums chart, The Outsiders garnered GRAMMY, CMA, and ACM Top Album nominations and features his No.1 hits “Give Me Back My Hometown” and “Talladega” as well as his current single “Like A Wrecking Ball.”

The Outsiders is the follow-up to Church’s Platinum-certified Chief, (named the 2012 Album of the Year by both CMA and ACM, and GRAMMY-nominated for Best Country Album) which featured five Top 20 singles: “Homeboy” (certified Platinum for sales in excess of one million singles); the Top 10 “Like Jesus Does” and the Top 5 “Creepin’” (both certified Gold for sales in excess of 500,000 singles each); and two No. 1 hits “Drink in My Hand” (certified Platinum) and “Springsteen” (certified Double Platinum for sales in excess of two million singles). Church’s 2006 debut album, Sinners Like Me (2006) and his sophomore album Carolina (2009) are both RIAA Gold-certified. Carolina had three hit singles: the Top 10 “Hell on the Heart” as well as Top 20 hit “Smoke A Little Smoke” and Top 10 smash “Love Your Love The Most,” which were both certified Gold. Sinners Like Me spawned three Top 20 singles: “How ‘Bout You,” “Two Pink Lines,” and “Guys Like Me.”