“My Mistake” Singer Has a “Marilyn Moment” at ACM Party for a Cause Festival;
Cam to Play the Sold-Out Stagecoach Music Festival this Friday 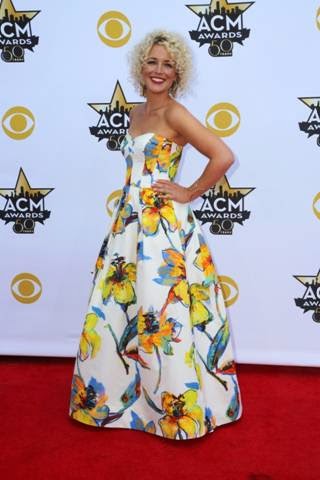 Nashville, TN – Vibrant new Arista Nashville sensation Cam is on the radio now with her debut single, “My Mistake,” and as she prepares to light up California’s Stagecoach Music Festival this Friday, she does so on the high heels of a head-turning weekend in Dallas surrounding the 50th Academy of Country Music Awards.

Cam’s fresh, eye-catching fashion caught the attention of Glamour, whose ACM coverage celebrated her “eclectic and super fun style,” while The Dallas Morning News touted the singer/songwriter’s Friday performance as she “charmed” the audience at the 3rd Annual ACM Party for a Cause Festival, a benefit for ACM Lifting Lives, the philanthropic arm of the Academy of Country Music, and multiple military philanthropies. 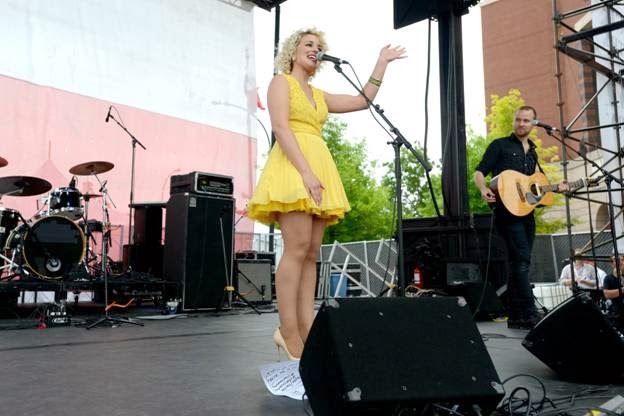 While her Party for a Cause performance was a success, clad in her signature yellow, Cam laughed about her “Marilyn Monroe moment” on the windy afternoon as she smiled, “It was my mistake to wear a short dress on a windy day!”

Fans can get to know more about the engaging songstress in the “Who’s New” page of the April 27 issue of Country Weekly, on sale now. Cam is also the focus of a feature on Billboard.com and recently earned high praise from Perez Hilton, who cheers, “Say hello to our new fave Cam,” as he says that one of the reasons women make great country music is because “they’re more fearless.”

After playing SXSW last month and last week’s ACM Party for a Cause Festival, Cam will be back in her native California this Friday as she takes the main stage of the sold-out Stagecoach Music Festival.

Cam’s debut single, “My Mistake,” is featured on her four-song digital Welcome to Cam Country – EP, available for sale at http://smarturl.it/welcometocamcountry.

Posted by LovinLyrics at 2:53 PM