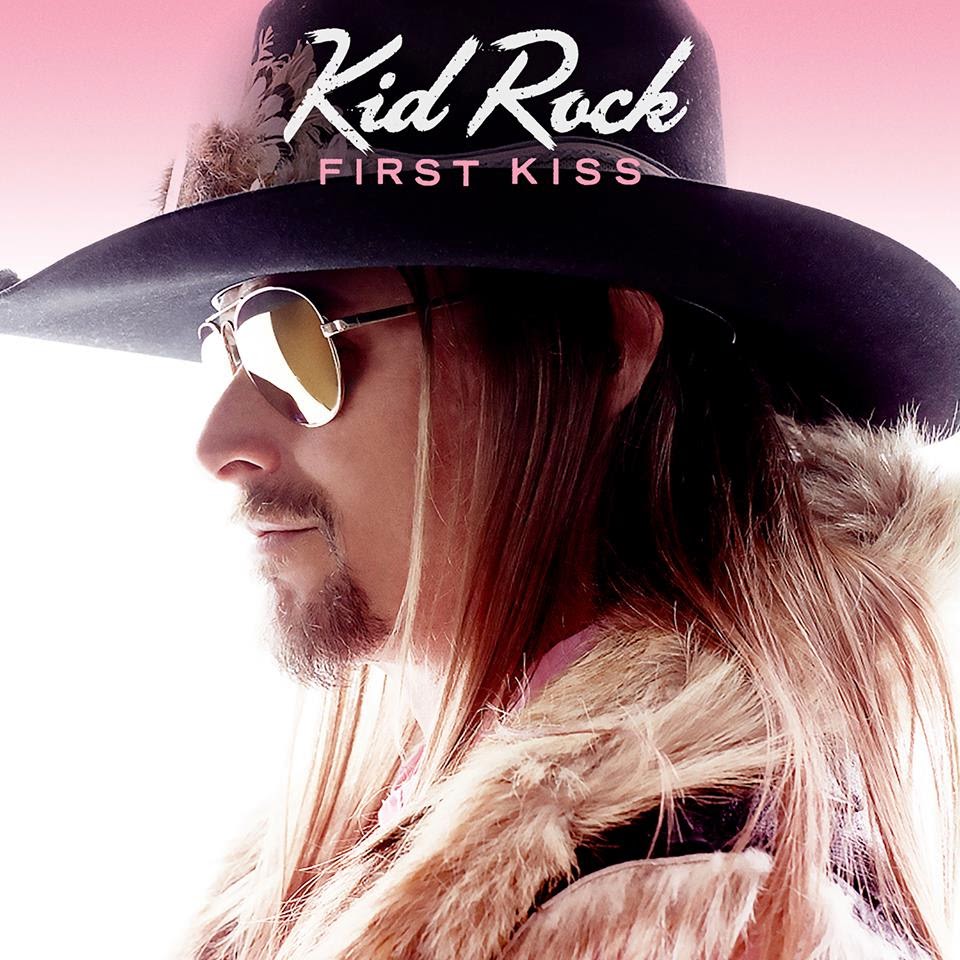 Kid Rock takes us on a trip down with memory lane with his newest single “First Kiss.”

Written by Kid Rock and his guitarist Marlon Young, it talks about remembering one’s first crush fondly and all the memories they shared together. She ended up being his first kiss, they ached to grow up and turn 21, doing nothing but driving around listening to “Tom Petty on the radio.” Now that they have and so many things have changed, he's longing to go back to those innocent, easier times. In classic Kid Rock sound there’s rock and roll blended excellently into country, making this a definitive summer anthem and blending in the same vein as previous hits “All Summer Long,” “Born Free,” and “Good To Be Me.”

Kid Rock has always been such a versatile artist, never fearing to venture out into different genres or subgenres but still maintaining his personality and true sense of artistry. He dabbles in rap and rock and roll as well as duets with a great many people before returning to country and spinning it all together until that signature Kid Rock sound is created. In doing this, he’s created a loyal following from every corner of the music world that know no matter what, he will have music for them. From Bawitdaba to Cocky to Picture to New Orleans to Lay It On Me, you know you’re guaranteed a helluva show and that nobody’s going to leave there disappointed or anything but flying high. His duets with Uncle Kracker and Zac Brown Band have produced a mellower sound, his duets with Sheryl Crow have produced something that you can’t possibly stop listening to, Eminem, Lynyrd Skynyrd, Willie Nelson, throughout it all you hear that rough and tumble voice you just can’t get enough of. “First Kiss” does the same thing but with a heavy dose of nostalgia and a new story accompanying it.

Posted by LovinLyrics at 3:08 PM