SINGLE REVIEW: "BREAK IT LIKE YOU MEAN IT" - TODD TYLER 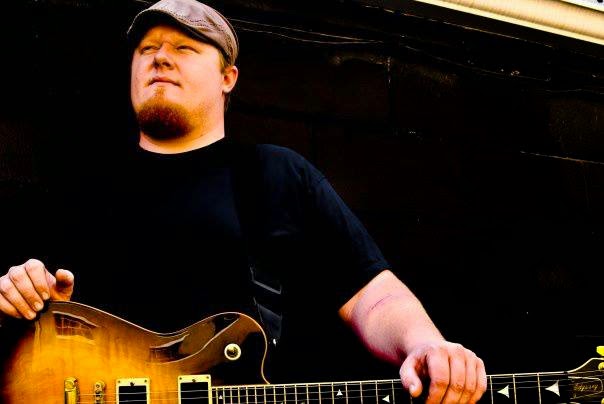 7 words..... That is all that it took for me to turn Todd Tyler's "Break It Like You Mean It" all the way up on my radio. It is one of four songs off of Tyler's EP "Run" which was written entirely by Tyler himself. Although the EP itself pushes the boundaries of country music, "Break It Like You Mean It" is country music to the core. It tells a story about a guy pleading to a girl who is about to break his heart to break it like she means it instead of playing games and trying to save him the heartbreak. They are truly emotional country lyrics. This song reached the semi-finals in the International Songwriting Competition and found itself in the top 10% of over 18,000 submitted songs.

I highly suggest keeping an ear out for this song because there is no doubt in my mind that it will catch like fire.