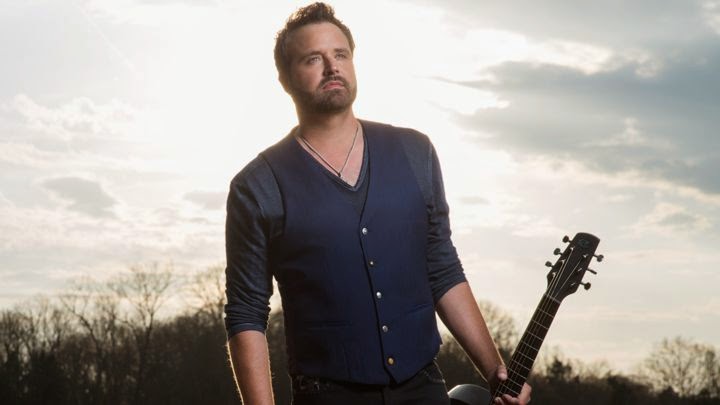 “We Went” utilizes an oft-visited theme in country music about wanting to wake up in a small town a la “Telluride or more recently “Cop Car.” “We Went” is the first single off of Randy's forthcoming album, of which few details have been released. The song calls to mind flying through the gravel just to feel that rush for a few seconds. Here, they do that and more avoiding cops, cutting through corn fields, fences and a ditch is even involved. They manage to evade the cops and any sort of harm to themselves or the car by ducking in some little bar drinking and dancing the rest of the night away… Until the cops find them and they flee again! An entire night of escapades, illegalities with nobody being hurt, just a couple kids chasing the night trying to find something to feel alive. To have stories to tell forevermore, to feel that thrill they couldn’t get anywhere else, what a night! Houser has had many an enjoyable song about a night out “Goodnight Kiss” “Running Out Of Moonlight” and “Boots On” to name a few but he’s never quite had this wild of a night in any of them. A vivacious song that is sure to dominate the airwaves in no time at all.

The Mississippi native has a hell of a tour ahead of him touring from now until October, Canada now and all over near every state after that. His hectic tour is a combination of his headlining shows and playing on Luke Bryan’s “Kick Up The Dust Tour” so be sure to catch a show wherever you are.

Perhaps let this song inspire you to let nothing bar your way there!
Posted by LovinLyrics at 11:10 PM