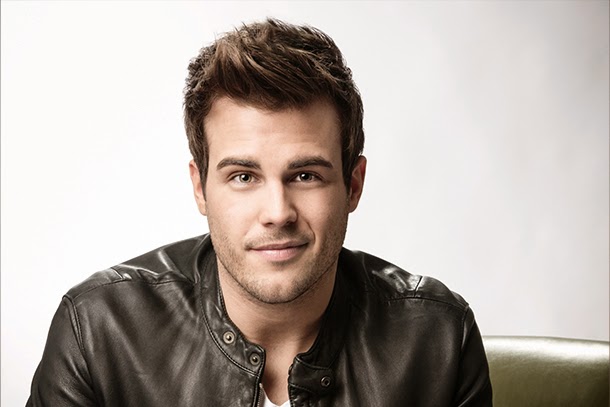 Jackie Lee’s sophomore single “Headphones” is a cheerful anthem to the girls who are passionate about music and tend to lose themselves in it. When the headphones go on the world goes off, as the saying goes. Jackie Lee phrases it as “She’s in her own little world and she ain’t takin’ ‘em off” along with “I love it when she gets like this, the whole world disappears” as he watches her dance and sing along to the music pumping into her ears and throughout her body. They both get lost in their own little world, her lost in the music and him lost in her. To quote a cliché she’s dancing like nobody’s watching and he’s perfectly okay with it. A perfect anthem to the girls who get so fully immersed in the music that nothing else matters and the vivacity that flows out of them as they hit that high. The boy in this song cares neither for the talent behind the vocals or the dancing, as she may never display this show of euphoria or lack of rhythm to anyone else. A unique illustration meant for no one that he’s allowed a peek into, he can’t get enough of it. Similarly enough I imagine, listeners won’t be able to get enough of this song.

Jackie Lee’s sure to garner great success with this song, for the picture it paints one will play it again and again. With no other song like this on the radio but an easily relatable story, it is sure to flourish.