KELSEA BALLERINI SHOWS SHE IS #NOOGASTRONG ON FOX AND FRIENDS 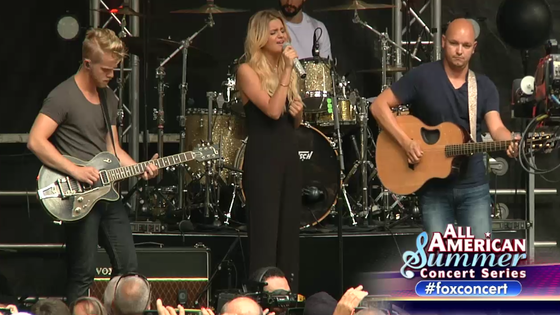 Screenshot from Fox and Friends

Black River Entertainment's Kelsea Ballerini brought the light to a rather dark news day today on Fox and Friends as the featured entertainer on their All American Summer Concert Series. Her performance gave viewers a break from the darkness of stories like the horrible and senseless killings in Chattanooga, the escape of Mexican drug lord "El Chapo", and other happenings around the world. One performance that truly made an impact on the crowd and those watching was her emotional rendition of "Amazing Grace" that she sang in honor of those killed in Tennessee yesterday. She showed that she is #NoogaStrong and made all of us feel that way.

Kelsea has a way of brightening any day and she certainly did today judging by the smiles on those in attendance. We've been a fan from day one and thank Fox and Friends for giving her a stage to showcase her talent to millions of viewers. 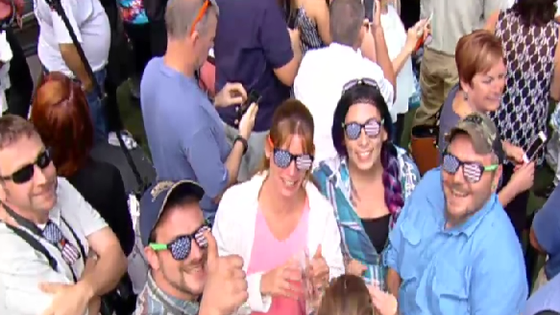 Screenshot from Fox and Friends

Posted by LovinLyrics at 9:21 AM