GRAMMY® award-winning Southern blues-rockers, The Kentucky Headhunters, have announced 25 new tour dates to wrap up the summer and bring their rowdy, high-energy shows to fans nationwide well into fall. Long considered "Southern Rock Royalty" and credited for creating a hybrid of honky-tonk, blues, and southern rock that appeals to listeners of both rock and country music, The Kentucky Headhunters have tallied hits such as, "Dumas Walker," "Walk Softly On This Heart Of Mine," and "Oh, Lonesome Me.”

The long-haired boys from Edmonton, Kentucky, (Richard Young, Fred Young, Greg Martin and Doug Phelps), hit the road August through December on the tails of their latest album release, Meet Me in Bluesland, which hit stores on June 2 and is a collaborative effort of previously unreleased, original material featuring late, great pianist Johnnie Johnson — a Rock N Roll Hall of Famer and keyboardist for Chuck Berry. Meet Me In Bluesland showcases The Kentucky Headhunters' familiar blues influence on a whole new level, and the album has created a momentum, fueled by its No. 1 Billboard Blues Album debut and top placement on the Billboard Americana Chart, that continues to carry the group into the upcoming dates. 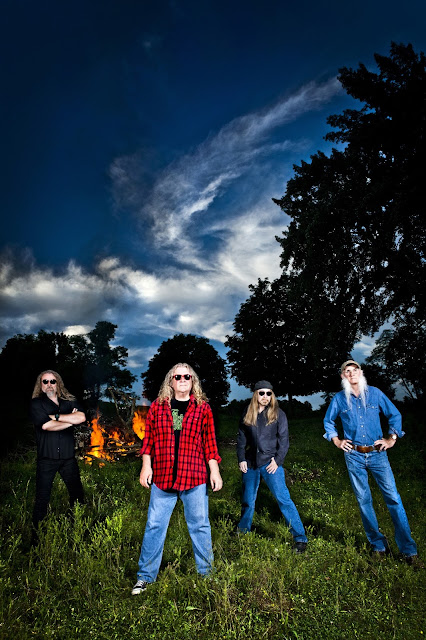 Touting longevity many other acts can only dream of, The Kentucky Headhunters will take their 47 years of experience on the road affording fans the chance to catch what Billboard calls, “The Great American Rock ‘N’ Roll Band,” at the following upcoming stops: