‘In Your Time’ and ‘Under The Radar’ albums available November 19, pre-order available now
Hicks set to celebrate the Holidays in Hollywood, Utah and Alabama 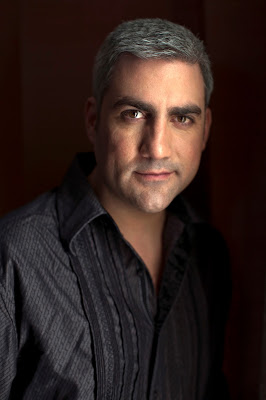 Taylor Hicks, one of America’s most beloved musical artists, is wrapping up 2015 on a high note with several performances that are reminding fans across the world of his deep and varied musical talent.

Just a few days prior, Hicks brought his music to the Grand-Reopening of Hilton Los Cabos Beach & Golf Resort in Cabo San Lucas, Mexico. The singer wowed the crowd with his blue-eyed soul stylings by joining forces with cover band Liquid Blue. The collaboration took place to celebrate the rebuilding of the hotel, which had been tragically demolished by a hurricane. The Hilton resort underwent a multimillion-dollar fixup after being extensively damaged by Hurricane Odile in September 2014. The musical chemistry between Hicks and Liquid Blue was so tight and harmonious that the staff and management at the Hilton are making plans to have them return soon.

The next few weeks are going to be exciting ones for Hicks’ fans. While Taylor puts the finishing touches on his new album to be released in early 2016, two of his albums – 1997’s In Your Time and 2005’s Under The Radar will be released November 19th in their limited editions digitally for the first time. In Your Time features a brand new recording of "Somehow,” while the latter album will give fans the opportunity to hear an unreleased track, “No Place I’d Rather Be.”

8). No Place I'd Rather Be (Bonus Track)
Hicks is in the midst of an extensive tour including holiday-themed stops in California for the Hollywood Christmas Parade on November 29, as well as the annual lighting of the official State of Alabama Christmas Tree in Montgomery on December 4. He will then lend skiing talents to the Deer Valley Celebrity Skifest (#DVSKIFEST) live on the CBS Television Network on December 13. He will pick back up his touring schedule January 16 in Bartlett, TN, and is in the midst of adding dates to his 2016 itinerary.