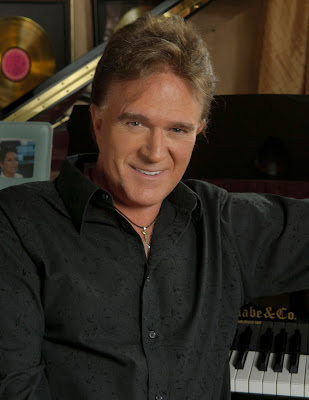 “I had so much fun taping these episodes” said T.G. Sheppard. “I always enjoy listening to classic country, which is why this was such a perfect fit. I hope everyone enjoys the special footage of myself in the studio with some of my musical heroes while recording the new album.”

Fans can catch T.G. Sheppard this weekend on the nationally syndicated radio show, “Honky Tonkin’ with Tracy Lawrence.” The 3-hour show takes listeners inside the career and life of some of country music’s biggest stars. Sheppard and Lawrence will reminisce about some of the biggest moments of the chart-topper’s 40-plus year career.