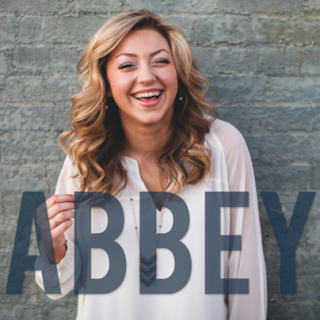 Abbey Cone is quickly making a name for herself as an up and coming young artist and already turning heads. Hailing from Fort Worth, Texas, she released a highly anticipated acoustic album entitled "Abbey" in July of this year. Abbey's songwriting prowess shines through, having written fifteen of the sixteen songs on the album. She has performed on Texas Red Dirt Roads radio show, as well as their national TV show, and we're excited to see what she does next. The music video for her new single, "Southern Charm" debuted this week. Check it out and let her know what you think!
It's great to see fresh new faces and hear new female voices.

Find out more about Abbey at www.abbeycone.com.