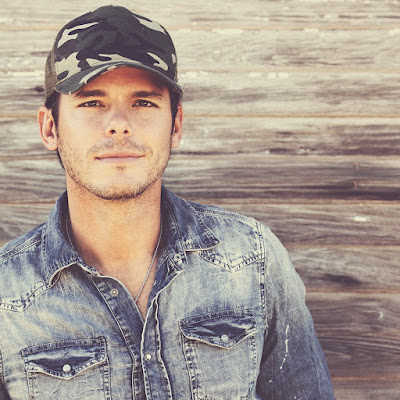 Fans that pre-order today will automatically receive the hit single, “Backroad Song,” which is currently sitting inside the Top 5 at both Billboard and Mediabase and continues its ascent up the charts. The official music video for “Backroad Song” premiered on CMT Hot 20 Countdown on January 16 and is now in heavy rotation on the network.


Additionally, exclusive presale bundles are now available through the online store on Granger’s website https://store.grangersmith.com, which also include a membership to his new fan club, Yee Yee Nation.


Remington was written over the course of two years and is a deeply personal “diary” of Granger’s life during that period of time, yet each track is superbly relatable. From the poignant track “Tractor,” written about the sudden loss of his father; to the light-hearted and charismatic “If the Boot Fits;” to the stylistic and cleverly penned title track “Remington;” fans can expect to be taken on an emotional ride.