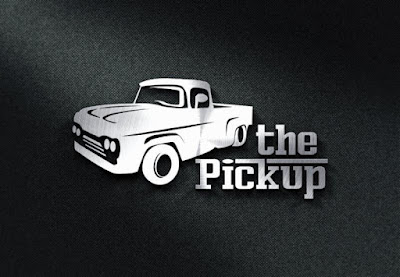 "The Pickup" sails into February with another star-studded episode that features artist insights from the 2016 Country Music Cruise, an exclusive interview with Lorrie Morgan, a tribute to The Eagles' Glenn Frey, performance footage of Whoopi Goldberg with Hank Williams Jr., plus major news on other Country headliners.

Released to participating broadcast outlets today, the news and entertainment program goes in-depth with Morgan as she discusses her upcoming CD, LETTING GO ... SLOW.  Her first solo release in five years promises personal reflection, emotion and never-before-heard songs. "The Pickup" was on hand as The Gatlin Brothers were inducted into the Texas Cowboy Hall of Fame; the siblings thanked the "real" cowboys with hats in hand.  Whoopi Goldberg and Hank Jr. set aside political differences to join together on "Wrapped Up, Tangled Up In Jesus" from Williams' highest-charting studio release to date, IT'S ABOUT TIME.  Keifer and Shawna Thompson of Thompson Square welcomed baby boy Rigney Cooper Thompson to the world last week, while Big & Rich celebrated 12 years of hits and back-to-back Top 10s from their current CD, GRAVITY, with a party at Rich's "Mount Richmore." In addition, Leroy Van Dyke was honored for his 60-plus year career by Missouri state senator Mike Parson, and gave auctioneering tips to viewers.  Kenny Rogers, The Oak Ridge Boys, Randy Owens and The Bellamy Brothers shared a quick preview from the 2016 Country Music Cruise.  Full celebrity interviews and more coverage from the Cruise will appear on upcoming episodes.

Posted by LovinLyrics at 9:40 AM