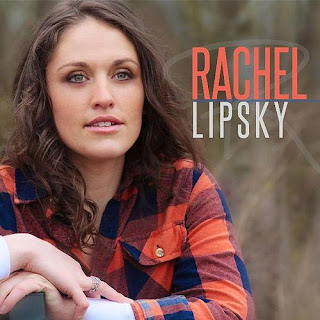 Rachel Lipsky exploded onto the country music scene when she won the Pepsi Southern Original competition in 2014. Since then, Rachel has opened for names like Blake Shelton, Keith Urban, Lady Antebellum, Hank Williams, Jr. and more. She has been invited by Armed Forces Entertainment to perform for American troops overseas multiple times and newly confirmed to return this summer. Lipsky recenty won IMEA's Country Female Vocalist Award, was a top 10 finalist for the CMT NSAI Song Contest and was a finalist in UnSigned Only's International Songwriting Competition for "Ready Set Whiskey."

Posted by LovinLyrics at 9:19 AM