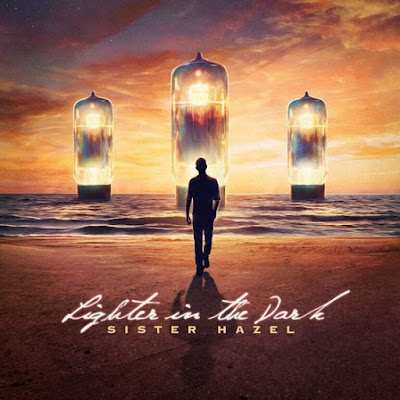 “The entire band is beyond excited about our reach into country music,” said Ken Block, Sister Hazel’s lead singer. “What you hear on this record has always been the bread and butter of our sound. We are thrilled that it’s resonating with a new audience and connecting with so many different people."

The first single from the new album, “That Kind of Beautiful,” written by Hillary Lindsey, Luke Laird and Gordie Sampson, was serviced to radio via Play MPE and is available for download through all digital outlets. For more information, visit www.SisterHazel.com. Follow the band; Twitter and Instagram, @SisterHazelBand; Facebook.com/SisterHazel
Posted by LovinLyrics at 4:45 PM