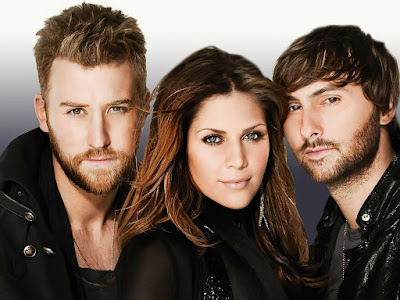 The Academy of Country Music® announced ten-time ACM Award-winning group, Lady Antebellum will host the 10TH ANNUAL ACM HONORS™, an evening dedicated to celebrating the special honorees and off-camera category winners from the 51st Academy of Country Music Awards. For the first time ever, ACM Honors will be produced for television by Dick Clark Productions and broadcast at a later date on the CBS Television Network.

For information on ACM LIFTING LIVES, please visit www.acmliftinglives.org.
Posted by LovinLyrics at 9:18 AM