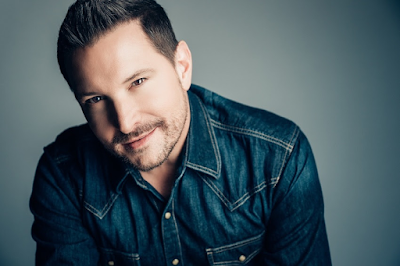 National recording artist, Ty Herndon, is among a star-studded list of artists featured on a new tribute track, titled “Hands.” The single, released through Interscope in conjunction with GLAAD, is a musical tribute to the victims of the Pulse nightclub shootings in Orlando, which took place on June 12 and resulted in 49 lives lost and 53 injured.