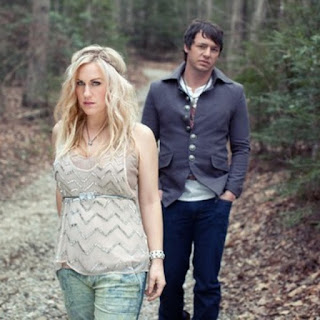 "Be Here" is the opening track from their debut self-titled album co-produced by Lee Brice and Jon Stone, who is also the writer behind Brice's Number One hit single, "A Woman Like You."  The song is an invitation to shut out the outside world and live in the now.

The duo who played a string of international shows in the spring, including Country2Country in London, will continue to tour the U.S and abroad throughout the rest of the year.

Swing by and get social with American Young, let them know what you think about the song!