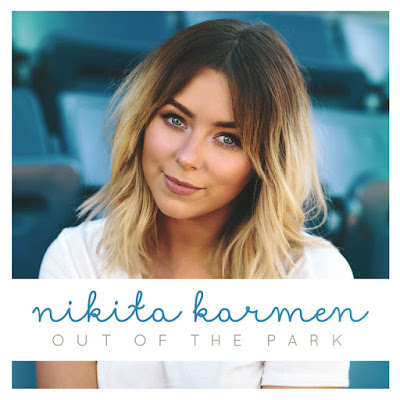 Black River Entertainment announces the release of Nikita Karmen’s debut single “Out of the Park” is digitally available now and at Australian radio via Play MPE.

An Australian native, Nikita Karmen began crafting her songwriting back home near the beaches of Sydney and made the move to Nashville, TN in November of 2015. In June of 2016, Nikita signed with the US based entertainment company.

Her newest opportunity to step up to the plate in Nashville is with the Australian release of “Out of the Park,” a song she penned as a message of hope for her sister, someday meeting the right guy.

“Being on the other side of the world and having the opportunity to release a song back at home is so exciting to me,” said Nikita. “While Nashville is where I have always dreamed of being, I started writing songs back in Australia so it feels amazing to have something for all my friends and family to hear over there.”

Posted by LovinLyrics at 2:13 PM