TAKE A LISTEN: PUT THESE ARTISTS ON YOUR 2017 "PLAYDAR" 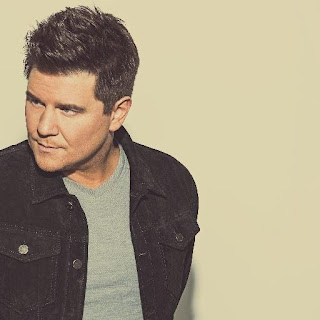 You may not be familiar with the name "Adam Craig", but you more than likely already know his style.  Arriving in Music City in 2004, he performed in various local hot spots in his bands Telluride and the Adam Craig Band and established a following. Adam was soon signed to a publishing deal and began writing music. His song, "Church Pew or Bar Stool" by Jason Aldean got him the recognition he needed to secure a deal with Sony/ATV Publishing. He later went on to co-wrote hits like "Close Your Eyes" by Parmalee, "Wastin' Gas" by Dallas Smith, and "Whiskey on My Breath" by Love and Theft to name a few. He signed a record deal with Stoney Creek Records in 2014, released his debut single "Reckon" in 2016 along with his debut EP. With his fresh sound, he's attracted quite a fan base and his popularity continues to grow. 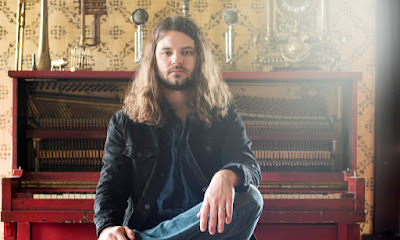 His "every man" style, hints of gritty soul and bluegrass inflections puts Brent in a class all his own, one that no other artist compares to. His style is "Mellencamp riding down a dusty rural America back road with the windows down." Cobb has written songs for artists such as his good friend, Luke Bryan, Kenny Chesney, Miranda Lambert, Kellie Pickler, Little Big Town and more. He released an EP in 2012, was featured on the 2016 "Southern Family" compilation and released his debut CD, "Shine on Rainy Day" this year as well. Brent Cobb takes pride in his music and it shines in his latest CD. 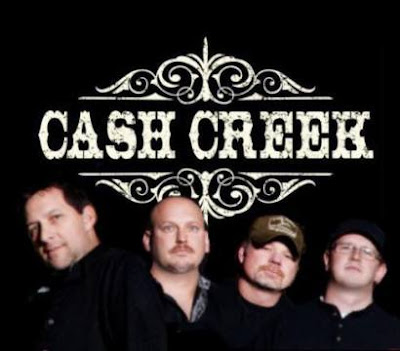 Have you ever heard of the Boomerang Theory? When you give your best to the world, the world returns the favor? Cash Creek gives their best with every note and every performance. Now with 2 new singles released simultaneously to country radio and Christian radio, "She Got Me" and "One Wave at a Time", the world is starting to give back to them via recognition and a growing allegiance of fans. "One Wave at a Time" is currently sitting at #1 for the second week in a row at Christian Music Weekly and "She Got Me" hit #1 on the Smokin' FM Top 20 Indie Chart. The band consists of 4 of the industry's best musicians who not only make up Cash Creek, but have been or currently are band members for Alabama, John Michael Montgomery and Brad Paisley. When you go see a performance by these guys, the world will pay you back in a good way with great music and a positive message. When you can tell that a band loves what they do and you can see the friendship on stage and off, that's how you know you're watching quality. 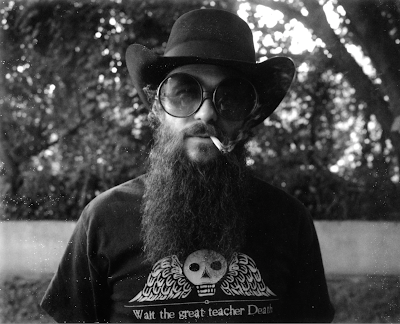 When it comes to country music, Texas artist Cody Jinks didn't wait for someone else to raise the bar, he raised it himself.  He knew he had a special gift and he knew he had to use it to the best of his ability and his latest CD, "I'm Not the Devil" is proof of that, debuting at No. 4 on the Top Country Albums chart. Cody Jinks is a heart that beats pure country. After his metal band broke up, Cody listened to his heart and decided country was where his voice belonged and we're sure glad he listened. His music resonates on a personal level and his subject matter can be a little dark, but dark is a good thing when it hits you when you need it to and his honesty is something we can sure appreciate. 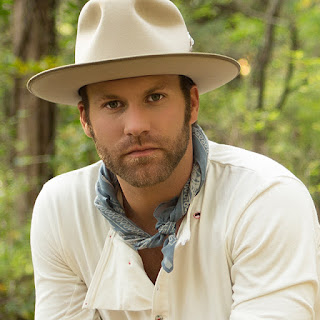 I feel good adding Drake's name to this list, no pun intended ... well, ok maybe a little pun. Ok, I totally meant it. H. Jackson Brown, Jr. once said "Let your performance do the talking" and Drake White's performances speak volumes and each one is something unique and different. Drake is such a welcome change in musical direction. He is anything but boring or predictable. His music will have you up on your feet stomping and moving just as hard as he does. The energy he puts out is incredible. If you've never seen Drake perform, be ready to get your weekly dose of cardio in just one show. Drake White is more than a "Spark", he's a damn inferno. Big things coming from this guy, BIG THINGS. 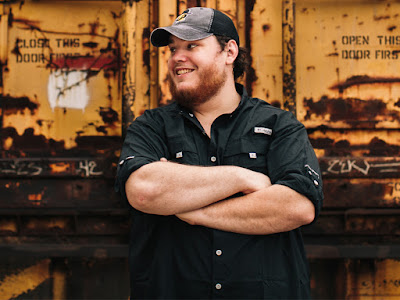 This NC native has literally blown in like a "Hurricane" over the past year. His debut single "Hurricane" has made a huge impression on fans and country radio (thanks to Sirius XM's The Highway for getting it all started). His shows continue to draw large capacity crowds and his music is selling like crazy. There's nothing more attractive than humility and gratitude and Luke Combs has nailed both of these traits. He doesn't take the stage with anything other than heart and talent .. and maybe the occasional drink .. Ha! He leaves all of that heart on that stage when he walks off, knowing he gave it his all. He's one of my favorite artists of the year and I know without an ounce of doubt, he'll be one of mine for a long time to come. 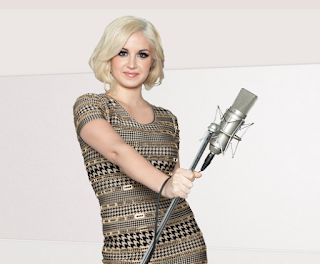 Maggie Rose is the picture of the 3 P's: Passion, Patience, and Perseverance. She's really made a name for herself as a strong independent female artist. She had a setback a couple of years ago when she released "The Girl in Your Truck Song" which didn't exactly go over very well with radio or it's listeners but she stands unapologetic. She has been behind the scenes lately doing some writing and producing. The time off has paid off with her latest release, "The Variety Show Vol I.". What a great EP! It truly embraces who she is, shows a more personal side of herself and showcases her bad ass vocals. Her song "Love Me More" is striking chords and giving her the platform to really stand out in a sea of female artists. This is her year and she knows it. We've missed you Maggie Rose. Welcome back! 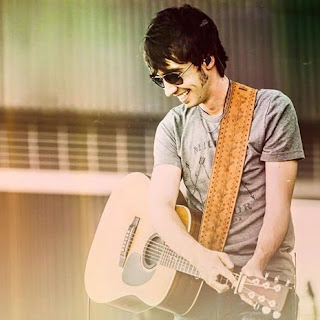 If you're looking for tradition in your country, stop right here. There's no need to go any farther. Country is in the blood and bones of Mo Pitney. Instead of rolling in their graves, George Jones and Merle Haggard are high fiving each other and smilling every time a Mo Pitney song is heard. With well received singles "Country" and "Boy and a Girl Thing" already on the books, Mo's just released his follow up single, "Everywhere" and it's already collecting great reviews. Mo is the real country deal, heart and soul.  I think Garth Brooks summed it up best by saying "True country music is honesty, sincerity, and real life to the hilt." This is exactly what you get when you get Mo Pitney. 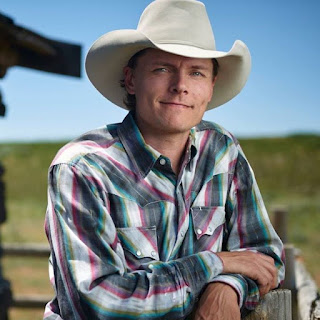 If there was ever an artist more welcome to country music, it's Ned LeDoux, son of everyone's favorite cowboy, Chris LeDoux. Ned may look and sound like his dad, but Ned is his own artist just trying to keep the true western music legacy alive and well. Having grown up under Chris' infuence and playing in Chris' band, Western Underground, Ned knows better than anyone just how to do it.  Keep an ear out for Ned, you'll be hearing a lot from this guy.