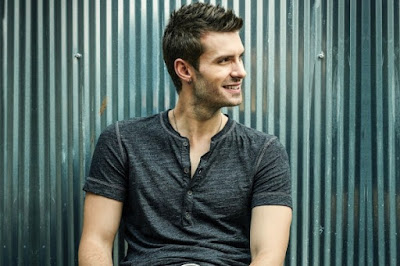 David Fanning is a triple threat talent with credits as a producer, songwriter, and performing artist. As a producer he has worked with Thompson Square and Parmalee with three #1 records to his credit. He's also written songs for a wide array of artists including: Tyler Farr, Dylan Scott, Parmalee, Thompson Square, Bonnie Tyler, Scotty McCreery, Tracy Lawrence, and Lindsay Ell. He has recently made his way into becoming a performing artist in his own right, releasing his debut EP on MV2 Entertainment this past September. The single, "First" was added to Spotify's "New Boots" playlist where it has already accumulated over 414,000 streams!