Tickets on sale now at citywinery.com 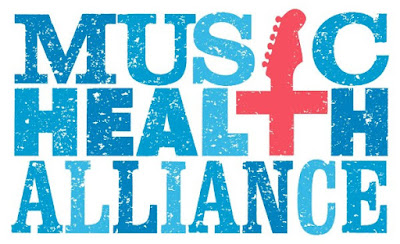 After 2016’s 2nd annual “The First And The Worst” sold-out in less than an hour, anticipation is building for the “transcendent” musical evening (Rolling Stone Country), slated for March 1, 2017 at Nashville’s City Winery. The event benefits Nashville non-profit Music Health Alliance, which provides free support to songwriters, artists, musicians and music industry professionals at every stage of their career to find affordable healthcare solutions and financial resources. Individual tickets are on sale now, priced at $50 for balcony seats at http://bit.ly/2jWKymv and $75 for floor seats at http://bit.ly/2iMFa83.

Iconic singer/songwriters Rosanne Cash (“I Don’t Know Why You Don’t Want Me,” “Seven Year Ache”), Sonny Curtis (“I Fought The Law,” “I’m No Stranger To The Rain”), Frank Rogers (“I’m Gonna Miss Her (The Fishin’ Song),” “Alright”) and Steve Wariner (“Long Necked Bottle,” “Holes In The Floor Of Heaven”) will headline 2017’s “The First And The Worst.” While the assembled talent include a Rock And Roll Hall of Fame member, two members of the Nashville Songwriters Hall of Fame, a celebrated hit-making producer and the winners of eight Grammy® trophies and represent the best of the music business, they’ll take to the stage to perform the very first and worst songs they have ever written as they divulge the stories and the songs that led to their biggest hits. Hosted by Grammy nominated producer/songwriter/music critic, Peter Cooper, this unique event allows the audience to peek inside the brilliant minds of hit songwriters long before they had ever written a chart-topper or had songs recorded by superstar artists, all for a worthy cause. Additional performers for 2017’s third annual event will be revealed in the coming weeks.