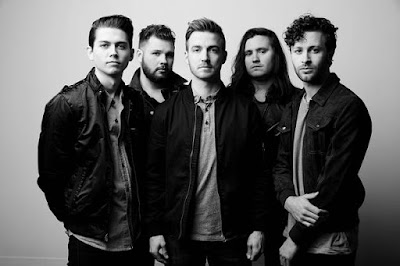 For more information on LANCO, visit LANCOMusic.com.
Posted by LovinLyrics at 12:57 PM