Farewell tour stops at the Michael A. Guido Theater 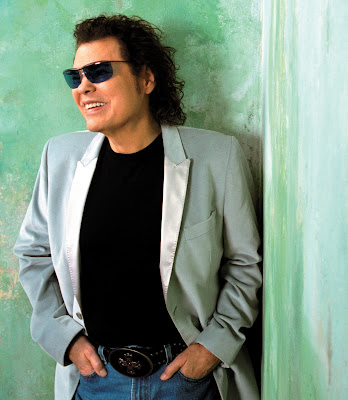 With forty number one hits, seven Grammy Awards and eight Country Music Association Awards, Milsap has enjoyed a long career spanning more than four decades. Milsap got his start in the mid-1970s, opening for country music star Charlie Pride.  During this time, Milsap had his first two number one hits, “Pure Love” and “Please Don’t Tell Me How the Story Ends.”  The latter earned him is first Grammy Award in 1975. Milsap went on to enjoy an amazing career as one of the most versatile country crossover singers of his era, recording such hits as “Smokey Mountain Rain,” “Lost in the Fifties Tonight,” “It Was Almost Like a Song” and “I Wouldn’t Have Missed It for the Word.”
In 2014, Milsap was inducted into the Country Music Hall of Fame.

Tickets, ranging in price from $35 to $49, are available at the Michael A. Guido Theater box office, open Tuesday through Saturday from 11 a.m. to 7 p.m. and at www.dearborntheater.com.
Posted by LovinLyrics at 10:47 AM