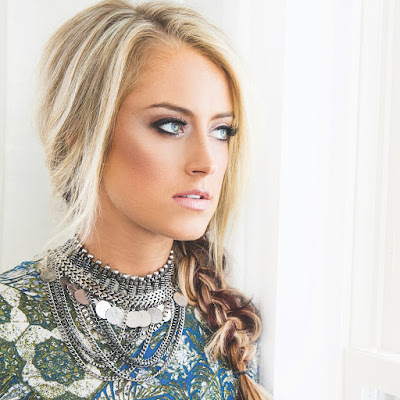 Brooke Eden has premiered the lyric video for her heart-bending new single “Act Like You Don’t” exclusively at VEVO. Watch it HERE.

Directed by Ford Fairchild, the lyrics of “Act Like You Don’t” pour across the pages of Eden’s diary. The video gives fans an intimate look at Eden writing a heartfelt message to an ex-boyfriend in the wake of a painful breakup:


I know we both get lonely, but if you ever loved me
And you still do… I need you to
Act like you don’t.

The critically acclaimed song received early praise lauded by Huffington Post as “so powerful” and Sounds Like Nashville declared “this song… has the opportunity to be the theme song of young women’s breakups.”

“Act Like You Don’t” earned placement on NBC’s TODAY Show and has been streamed over 4.5 MILLION times on Spotify. The stand-out track is featured on Eden’s debut EP for Red Bow Records, Welcome to the Weekend, available now.

The “fiery country star-in-the-making” (Billboard) hits the road on her first-ever headlining WELCOME TO THE WEEKEND Tour performing at clubs and festivals throughout the year. Fans can hear “Act Like You Don’t” at Country radio now.
Posted by LovinLyrics at 2:49 PM