JAKE FLINT BUSTS OF OF THE CHUTE WITH DEBUT SINGLE "COWTOWN" 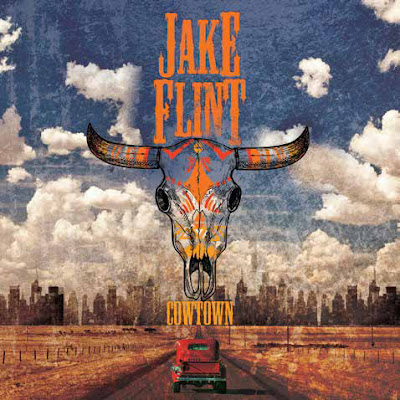 Oklahoma Red Dirt artist, Jake Flint, is busting out of the chute with his debut self-penned single, "Cowtown."  The uptempo goodtime tune is about a group of young men who spend the night out on the town having a great time on Saturday night, and closes with a morning-time musical tip of the hat to Merle Haggard. The single was produced by Flint and Mike McClure (Great Divide).

Currently in the midst of a multi-city radio tour that has taken him across Oklahoma and Texas, Flint is beginning to see his efforts pay off as "Cowtown" bubbles under the Top 100 on the Texas Regional Radio Report chart, where it lands this week at #103. No small feat in a competitive market where hundreds of other artists jockey for position.

In addition to the current radio promotion, Flint has recently returned from a trip to Nashville, where he was accompanied by his manager, Brenda Cline of Workhorse 615, and management roster mate, platinum selling songwriter Bernie Nelson, to the 47th Anniversary Songwriter Hall Of Fame Gala. There, Flint was introduced to legendary writers Tim Dubois, Mac McAnally, Jim McBride, and Jerry Salley, along with top-level producers and tastemakers including Harold Shedd, Buddy Canon, Bob Doyle and Judy Harris. Flint also had several successful co-writing sessions while in town.

"Workhorse 615 and our entire team is working diligently to raise awareness about our single that we are very proud of and excited for people to hear. I truly treasure every mile I travel playing shows and visiting radio stations to promote the single. Many thanks to my team and to all the great people I've met on this journey; from radio DJs to venue owners to co-writers and performers and all great folks who come to my shows. You have become my family. Onward and upward!"


For more information about Jake Flint, connect with him online: 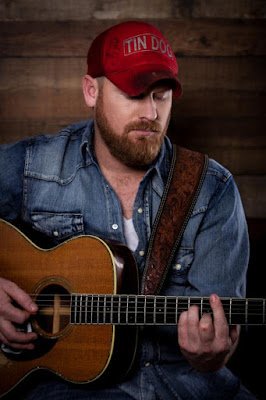