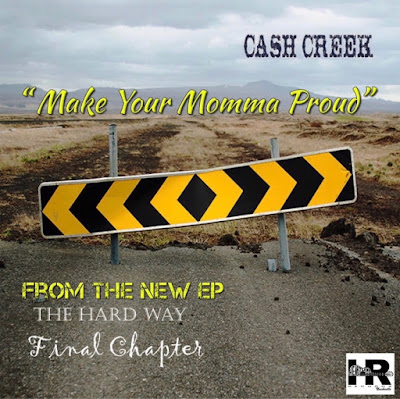 “Make Your Momma Proud” is the first single of the newest EP from Cash Creek, "The Hard Way, Final Chapter” and went out to outlets today via PlayMPE and officially impacts country radio on January 29.

What is being said about this amazing group?


“The singing is phenomenal and the music is rocking”
- Bryan Farrish, Radio Promotions

Listed in Nashville’s “New Artists To Watch For”, Cash Creek is receiving much critical acclaim from fans, promoters and buyers alike.

Request this one on your local stations!!