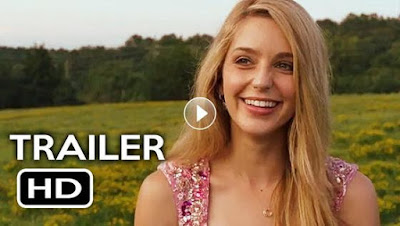 Multi-award winning artist and country music hit-maker Travis Tritt will appear on the big screen in the feature film, Forever My Girl, in theaters today, Friday, January 19th. Tritt plays the role of a bartender and is featured in the movie performing “Slowing Down;” an original song written by Paul Overstreet.

Forever My Girl tells the story of Country music super-star Liam Page (Alex Roe) who left his bride, Josie (Jessica Rothe), at the altar choosing fame and fortune instead. However, Liam never got over Josie, his one true love, nor did he ever forget his Southern roots in the small community where he was born and raised. When he unexpectedly returns to his hometown for the funeral of his high school best friend, Liam is suddenly faced with the consequences of all that he left behind.

The southern-rock influenced artist also made this week’s Billboard top-grossing Hot Tours.  He joins an impressive list of performers, including Coldplay, Billy Joel, The Killers, and more.  For a list of dates and markets in which Travis Tritt is set to perform, visit www.TravisTritt.com/tour. 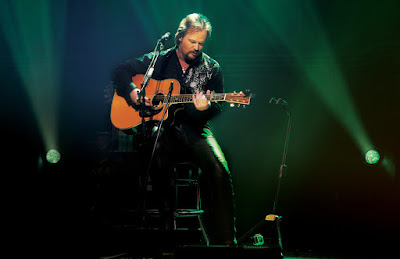 Forever My Girl is a film about big dreams, true love and second chances. This drama, directed by Bethany Ashton Wolf, is based upon the novel by Heidi McLaughlin. Distributed by Roadside Attractions the film was produced by Mickey Liddell, Pete Shilaimon and Jennifer Monroe. Forever My Girl is starring Alex Roe, Jessica Rothe, Abby Ryder Fortson, Travis Tritt, Judith Hoag and Benjamin Hickey. For more information on the film visit www.forevermygirlthemovie.com.
Posted by LovinLyrics at 12:25 PM