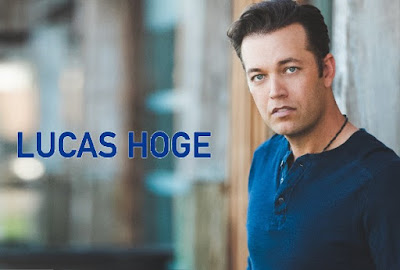 Lucas Hoge continues ascending into new territory as he joins Southwest Airlines’ Storyteller Brand Ambassador program.  Over the next year, Lucas will be part of a curated group of 12 #SouthwestStorytellers who will promote the brand on their social channels.

“We’re excited that Lucas is a part of our #SouthwestStorytellers Class of 2018. Over the years,  Lucas has made Southwest his airline of choice as he has toured the country sharing his music with fans.  We are excited to launch this partnership and are looking forward to what unfolds,” said Curtis Midkiff, Southwest Airlines Social Business Advisor.

The Nebraska native is set to release the second single off his No. 1 album Dirty South to radio this March. Hoge had a career defining year in 2017, with his album ascending to the No. 1 spot on Billboard Country Album Sales Chart the week of release and making his Grand Ole Opry debut on the Ryman stage.