TIM ELLIOTT RELEASES NEW SINGLE, "I GOT YOU". 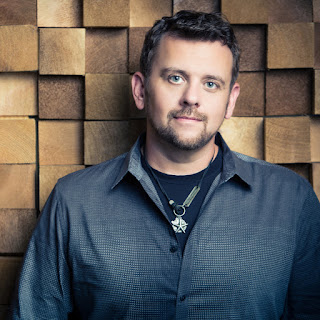 Following the release of his latest single, "I Got You," Tim Elliott has spent his time touring the country, playing for radio stations and fans along the way. Most recently, the Boone, North Carolina-native has visited Iowa, Wisconsin, Kentucky, Tennessee, New York, North Carolina, South Carolina and Connecticut. He plans to continue traveling and visiting new stations in 2018. Elliott has garnered over one million streams on Spotify and in 2017 alone, he opened for Chris Young, Dustin Lynch, Frankie Ballard Rodney Atkins, Tracy Lawrence, Kane Brown, Sammy Kershaw and more.

Elliott is the grandson of a West Virginia coal miner who also had a heart for music. The backbreaking, dirty work didn’t stifle Elliott’s grandfather’s pursuit of playing music and serves as the backdrop of Elliott’s story where Bluegrass jam sessions were a regular occurrence on Saturday nights. Elliott mastered the acoustic guitar at the age of eight and banjo, mandolin and keyboard followed, preparing him for his pursuit of a professional music career.

Take a listen to the new single, "I Got You", below and talk about it, request it and create a buzz!

For more information about Tim, go to www.timelliottlive.com.