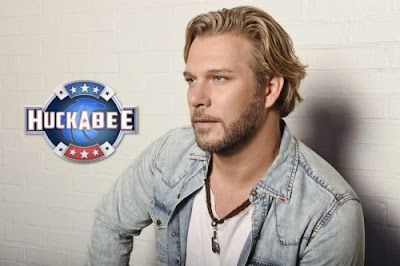 The NBC's The Voice champion will perform two brand-new songs from his debut album (since winning the competition series), Top Shelf, and will discuss life, music, and being a father of three with former Arkansas Governor Mike Huckabee.

The Texas native is coming off a high from CMA Fest 2018 that included appearances on WZTV's FOX 17 and WTVF's News Channel 5 morning shows, two meet-and-greet signings at the CMA Official and Roper Booths, promotional activities for CMA's M.E. Campaign, as well as a packed-out show at the Nashville Acoustic Corner Stage.