RICKY SKAGGS SET TO APPEAR ON FOX & FRIENDS, VARNEY & CO., THE BIG INTERVIEW WITH DAN RATHER 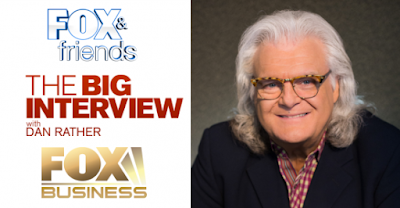 Skaggs will visit all three national television shows to discuss his storied career as well as his upcoming induction into one of the greatest institutions in the history of music: the Country Music Hall of Fame. The 15-time GRAMMY® winner will be formally inducted this fall.