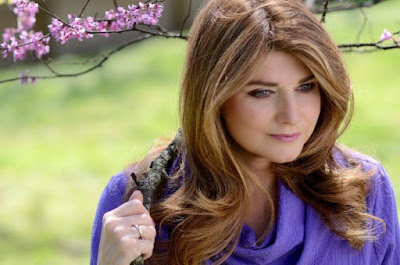 The multi-million selling '80s icon greeted fans and signed autographs at this year's CMA Fest, spending several hours a day in her own booth, as well as a stint in the CMA booth, and performed songs from the new album throughout the weekend. She hosted WSM's world-famous Midnight Jamboree on June 16. SECOND BLOOM, her first album release since 2016, highlights 10 delightful re-imaginings of her # 1 / Top 10 hits from the RCA years (1979 to 1987).The project is available for purchase now from iTunes and CDBaby.