"I GOT A BROKEN HEART IN THE MAIL" - FIRST NEW MUSIC FROM DAVID BALL IN 8 YEARS! 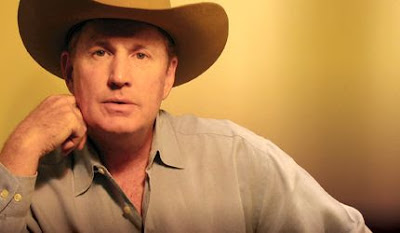 Recorded at his home in Franklin, TN, this may be David’s most personal record yet. He wrote and produced every song. Aside from drums and percussion, David played all instruments. He describes the music this way: “This is melodic, hooky country music, the kind I grew up on. It’s fun to listen to. This is under-produced, non-corporate country music.”


"The best way I can describe this sound is 1950's country from the 21st century."
– Scott Wikle, My Kind Of Country, Traverse City MI

"I'd say it's a hit, cuz you had everyone out on that dance floor."
– Brendan Malone, Honky Tonk Tuesday Nights, Nashville TN

"With a rich and storied career spanning multiple decades, David Ball STILL remains a breath of fresh air. He is a joy to speak with on a personal level, the "live" show is fantastic and the fans are never disappointed. I wish they still made more of them like that guy."
– Matt Davis, Main Street, Tomball TX

GET INVOLVED WITH DAVID'S NEW MUSIC ON PLEDGEMUSIC

Email ThisBlogThis!Share to TwitterShare to FacebookShare to Pinterest
Labels: david ball, I Got a Broken Heart in the Mail, Latest News, New Music, new single