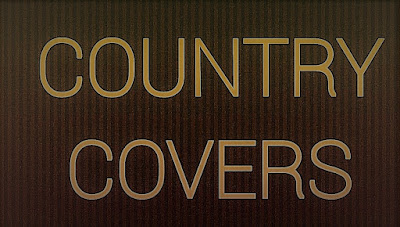 So this guy followed me on Twitter last night and I found him to be an interesting guy - not an established artist, not even a "new artist" by industry terms, just an ordinary, hardworking guy making a living as a corrections officer in Harrisburg. IL and playing music whenever he can, for whoever he can. He hasn't opened for anyone and until now, his only audience has been his guitar other than an occasional performance at a small bar or two. He decided to throw his hat in the ring and started posting his covers of hits by artists like Garth Brooks, Luke Combs, and this one of "Anywhere with You" by Jake Owen. Check out Jaron Roberts, I think you'll like him. He's just a humble guy doing what he loves and hoping you'll like it too.

His website is still being completed but until then, you can catch him on Twitter, Facebook and Youtube. Feel free to reach out and let him know what you think and just say hi.