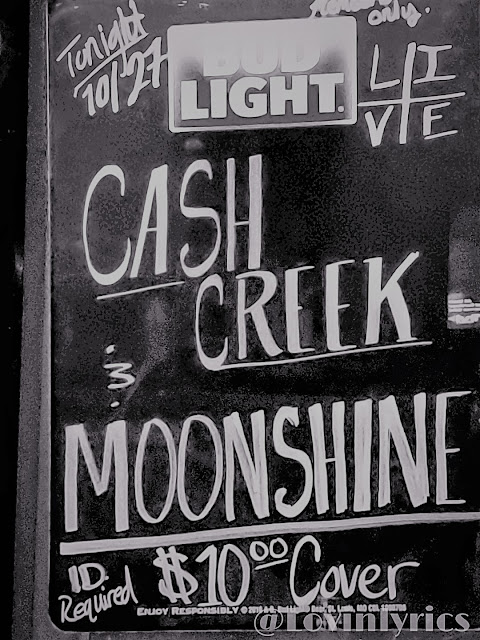 So it's no secret that I LOVE Cash Creek. No, I don't just like them. I LOVE them. I'm not the most subtle about it and that's totally on purpose because you need to know them and you need to LOVE them too.

I connected with this group about 2 years ago via a random email from one of the guys through my Facebook page asking if I'd mind checking out their new music. Well yeah, it's what I do, so I did. It immediately connected with me in such a positive way that I needed to find out more about these guys and here it is 2 years later and I'm all in. Their music is so unique and different than the sounds permeating the country music airwaves right now. This band promotes a positive vision in a sometimes not so positive and encouraging world. Their music is about taking life and making it better, looking at the good instead of focusing on the bad, acceptance and believing in yourself and in others. How can you go wrong with something that doesn't "sing-talk" or rap and says more than "boom boom", droppin' tailgates, cut off jeans and tight tank tops but can still have you doing that butt dance that you know we all do when we're hearing somethin' good?

Cash Creek has been on the road coast to coast with their "The Hard Way" tour and FINALLY, yes I stress FINALLY, made it  my way, stopping at the Market Street Pub in Washington, NC. I was so excited to see these guys perform live and they did not disappoint. After driving the wrong way down 2 one way streets and a GPS that refused to keep a satellite signal, I finally caught a glimpse Ol' Bessie, which is the new name I just now gave their tour bus, parked in a back lot. Speaking of Ol' Bessie, as a random twist of fate would have it, when the guys rented this bus for the trip, it just happened to be the exact bus Kimo and Monty spent time on while on the road with John Michael Montgomery. Boy, the stories that bus could tell but that's for another time, another tabloid. Ha! 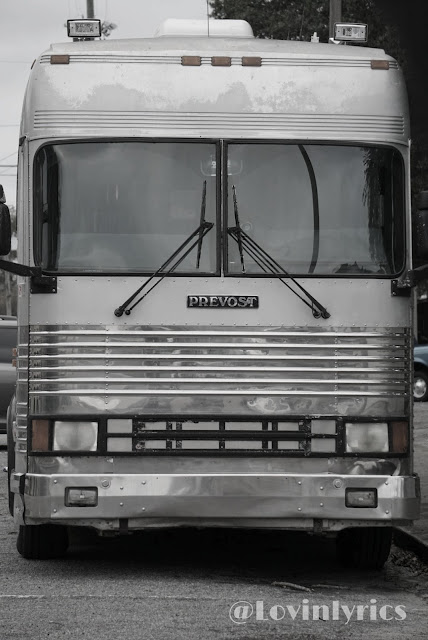 The venue was very small but you know how these small town pubs can get on any given Saturday night, but this was no usual night, this was Halloween weekend so a packed house was definitely happening. The band was opening up for a local (and damned good) favorite, Moonshine, who I'll definitely be talking more about in the future and will be going back to see. These two bands together beats any "not so fun size" Snickers or granola bar (for the health conscious yuppie) being stuck in an eco-friendly recyclable "plastic" pumpkin. I will tell you now, the almost 2 hour drive and $150.00 hotel room was MORE than worth it to finally see this band live. Just to give you an idea of the amount of talent you're looking at with Cash Creek, we're talking touring musicians with years of time on the road with artists like Alabama, John Michael Montgomery and other big names. Kimo is the current longtime touring guitarist for Alabama so if you've seen Alabama the past few years, then you've seen 1/3 of Cash Creek. Just sayin', this ain't your neighbor's garage band hitting the same sour notes over and over again, these are professionals. Their set list included not only their originals, "Even Angels Have Bad Days", "I Can't Wait" and others, but they threw in some of the best covers of Alabama, Charlie Daniels, Old Crow Medicine Show, Skynyrd and even tossed in some 80's rock from Loverboy and Def Leppard. I have to say, my favorite big smile warm heart moment of the night was when they broke out Elvin Bishop's "Fooled Around and Fell in Love." That's the sexiest song ever and having these guys cover it definitely turned up the heat in the room. I admit, I had the vapors and was doing some serious swooning. It may have just been my 48 year old hot flash or the NC heat, but my bet falls more towards the band and the song. 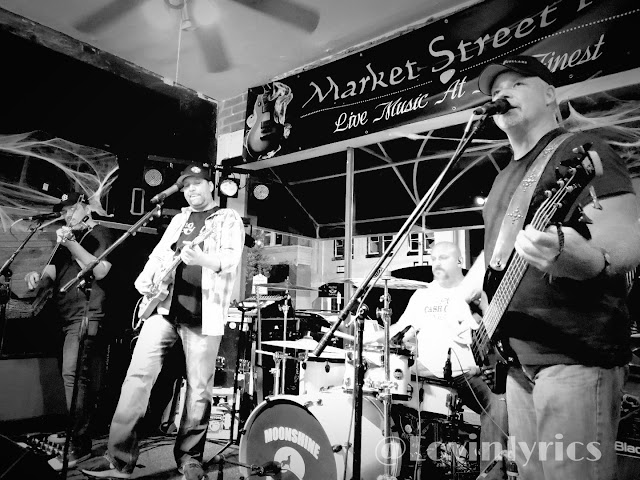 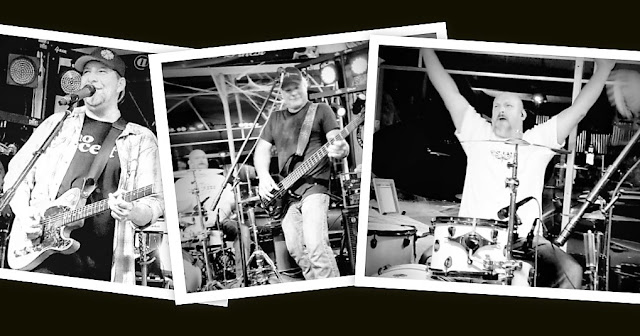 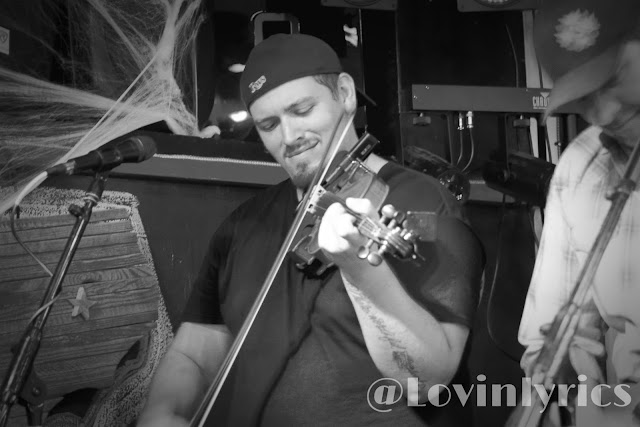 I also have to throw this in there because well, the dude was OUTSTANDING ... Justin Walden, a recent transplant from Florida to Nashville, filled in as fiddle player until the band secures a new, permanent player and he KILLED it. He worked the crowd like Charlie Daniel's long lost cousin or something. He was fantastic. The devil didn't go down to Georgia, he came to the Market Street Pub. (Inserting plug for Justin's band, the Justin Walden Band here ... CHECK THEM OUT ON FACEBOOK.) They have a new single out called "Meet Me In Nashville" just so ya know. You can

Seriously, if you have not checked out Cash Creek, take a minute and tune in. They're worth the listen and if they come to your area, they're a must see. I haven't had this much fun since ... well ... just since.

Below are the links to Cash Creek, Moonshine and Justin Walden Band's social media pages, head over and say hi!

Posted by LovinLyrics at 1:24 PM

Jennifer you definitely hit the nail on the head when you said they are professionals! These guys are awesome. I have seen them in action a few times in Nashville and they sure know how to entertain whether it be a venue, Festival, bar or on the street..... they are an instant hit! Nashville is lucky to have two of the members to live there and the third is just a plane ride away. These multi-talented guys are your next big hit so everyone better be taking notice! They have a #1 fan for life here!