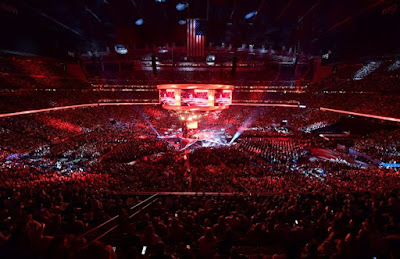 The NRG Stadium, home of the NFL's Houston Texans, has a seating capacity of 71,995 when events take place on the field, however, an additional 7,000 seats were added to the grounds for this past Sunday’s concert. Legendary Lone Star State singer-songwriters and longtime friends Robert Earl Keen and Lyle Lovett prepped the massive Houston crowd for Strait's 30th performance at the Rodeo. This performance marks Keen's fifth performance and Lovett's third. 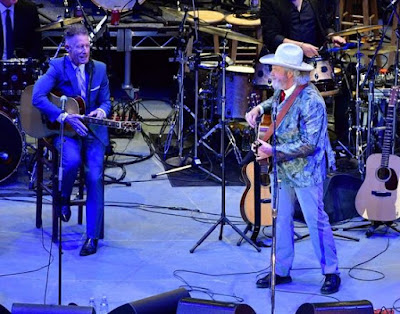