COMING SOON: LEE HILLIARD RELEASES NEW SINGLE TO COUNTRY RADIO - "NO ONE IN THE WORLD TIL YOU" 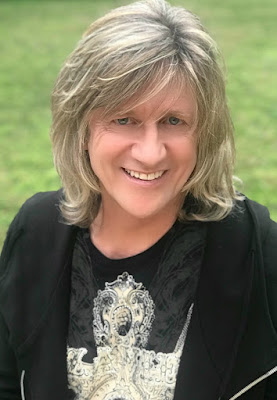 Lee Hilliard is venturing in a new direction in his life to start a new chapter in Music ...Country Music with an edge! His new single "No One In The World Till You" drops to Music Row on May 6 - TODAY!

Lee Hilliard is no stranger to the country music industry nor it's fans. As a side man for years with Loretta Lynn, Reba McEntire, and the vocal band 4Runner, Lee has carved out a following tried and true veteran as an artist. Growing up from generations of family musicians and singers, he treasures his strong heritage and acknowledges this positioned him where he is currently.

With deep roots in country and gospel music (the best foundation for any singer), Lee learned what singing from the heart meant at a very young age, and has stayed with his calling to sing and entertain.

Lee has had the opportunity to work every major stage out there with superstars, and had the chance to help form his own band 4Runner. They had a Billboard Top 10 song with "Cain's Blood" which put them on the map, and nominated at the ACM's in the "Group Of The Year"
category. Since that time Lee has continued to travel, perform with other artists, and now as a soloist, record new music with current appeal.

You'll find his approach and delivery quite refreshing, and he is more determined than ever to broaden his audience with a uniqueness only Lee brings to the table. He is turning a new page and getting started with new excitement, and you'll hear it in his voice.