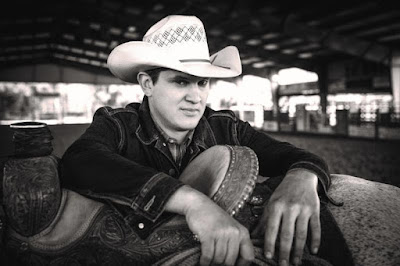 Lauded as an artist with an impressive ability to carve out his own path and one that is “a long-lasting mark on the genre” (Music Row), critics praised Heartache Medication, as an album that affirms “...the kind of country music multiple generations came to know and love can still work on a mass scale” (Variety). Filled with fiddle, twang and steel guitar, Pardi continues to “...apply new ideas to country’s old sounds...” (Los Angeles Times) and “...bring authenticity back into Country music…” (People). The New York Times added that like Pardi’s previous album California Sunrise, which “...split the difference between Alan Jackson and Bob Seger...Heartache Medication-continues that direction with honky-tonkin’, boot-stompin’ tracks about whiskey, women and song.”

Heartache Medication was named one of Billboard’s Most Anticipated Albums of Fall and is the follow up to the California native’s breakthrough, Platinum-selling album, California Sunrise which debuted No. 1 on the Billboard Top Country Albums chart. A third time co-producer, Pardi’s multi-platinum, chart-topping hits “Dirt On My Boots,” “Head Over Boots,” “Heartache On The Dance Floor” and “Night Shift” have been noted for “attracting youthful crowds” (NPR), while Heartache Medication is “an emboldened work, a distilling of his sound into a more potent form — one that draws both vitality and assurance from his anything-but-sterile relationship to his tradition’s modern era” (NPR). For more information visit www.jonpardi.com.
Posted by LovinLyrics at 2:24 PM