Tenille Arts made her debut appearance on the TODAY With Hoda & Jenna Show last week performing her new single "Somebody Like That."

The trip to New York City also included a performance and interview on AOL Build and interviews with People Now, BUSTLE, Celebrity Page and Hollywood Life to promote her Love, Heartache, & Everything in Between album that was released January 10, 2020 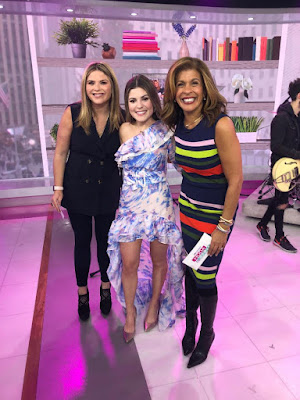 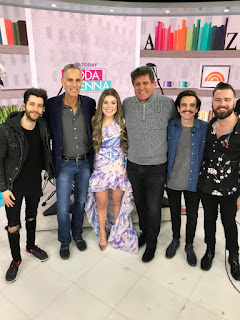