C’YA ON THE FLIP SIDE II ﻿BENEFIT CONCERT RAISES OVER $200,000 FOR TROY GENTRY FOUNDATION 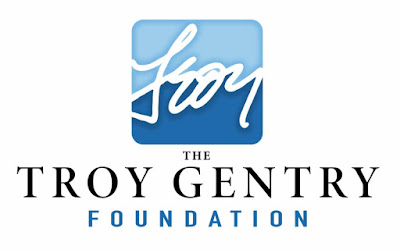 Wednesday night’s C’Ya On The Flipside II Concert at the Grand Ole Opry House drew some of the top names in Country and Rock music and raised over $200,000 for The Troy Gentry Foundation. SiriusXM’s Storme Warren and Country star Tracy Lawrence hosted the event, which launched last year in an effort to keep Troy Gentry’s legacy and personal beliefs, “Love God, Love Others,” alive after a tragic helicopter crash in 2017 took his life.

Troy’s duo partner Eddie Montgomery and his nephew, rising Country star Walker Montgomery, kicked off the evening with a rousing performance of Montgomery Gentry’s signature hit “Hillbilly Shoes.” Rhett Akins then hit the stage, followed by Abby Anderson, Trace Adkins, Caroline Jones and T. Graham Brown. Classic Rock icon Don McLean made his debut appearance on the Opry stage lighting up the room with “American Pie” and “Headroom.” Terri Clark, Shenandoah, “The Voice” winner Jake Hoot, Mark Wills and Justin Moore performed, and the event brought 90s group Ricochet back together to perform “Daddy’s Money” for the first time in many years. Dallas Davidson sang the Montgomery Gentry hit “Where I Come From” before Eddie came back on stage to perform “Lonely and Gone” with Tracy Lawrence. 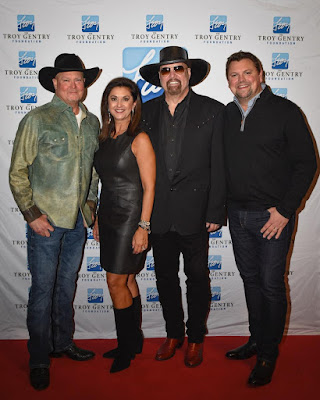 Throughout the show, Troy’s widow Angie Gentry listened intently – often through tears - on the side of the stage, as each artist relayed story after story of the impact Troy’s life and music had on them. Halfway through the show, Angie presented checks from The Troy Gentry Foundation in the amount of $10,000 each to the concert’s beneficiaries The T.J. Martell Foundation, Make-A-Wish, The Journey Home Project, Vanderbilt Ingram Cancer Center and St. Jude Children’s Hospital.

Emotions were never higher during the evening than when Eddie set Troy’s guitar in the infamous circle on the Opry stage, as Troy’s vocal on “Better Me” was played and a slideshow of his life was displayed on the big screen.

The evening wrapped with an all-star finale of the duo’s hit “My Town.” Longtime Montgomery Gentry keyboard player Eddie Kilgallon, played the intro of the song on one of Elton John’s limited-edition red grand pianos that was brought in by Yamaha for the special evening.

The online auction of autographed items, concert tickets, experiences and more has already brought in thousands of dollars to the Troy Gentry Foundation. Additional items such as event posters, a Cabo private villa for six, tickets to see Lady Gaga, Yankees vs. Red Sox, CMA Awards, Grammy Awards, SEC basketball, a variety of framed and autographed items and more will be available on the auction site until Wednesday 2/12/20 at 9 p.m. cst. Visit https://e.givesmart.com/events/erI/ to see the list of exciting items. 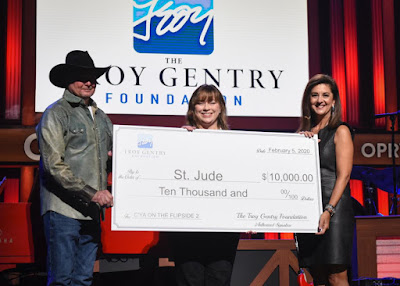 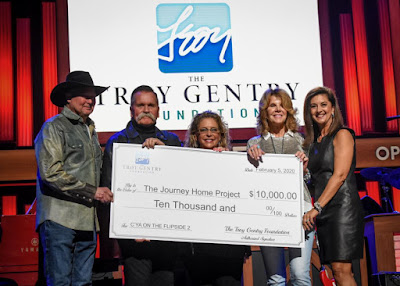 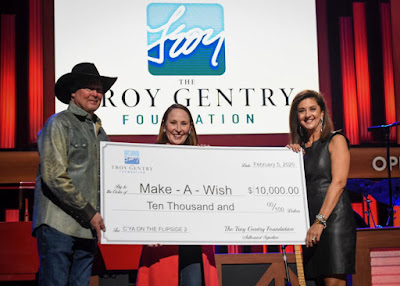 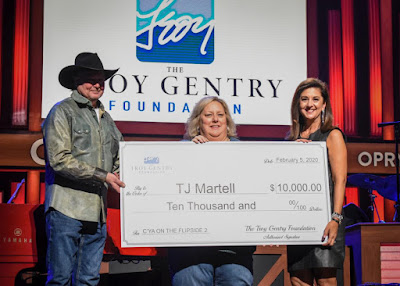 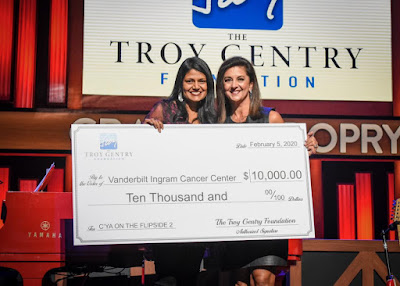 
Visit www.thetroygentryfoundation.org for more information.
Posted by LovinLyrics at 5:19 PM