FROM THE SMOKY MOUNTAINS OF TENNESSEE  TO INTERNATIONAL SUPERSTARDOM, ONE ICONIC ENTERTAINER HAS SPENT THE LAST 50 YEARS SINGING AND LAUGHING HER WAY INTO OUR HEARTS… 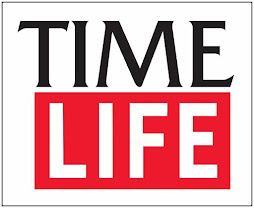 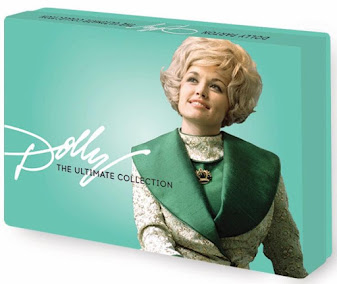 You can call her The Queen of Country, an Award-Winning Songwriter, Actress, Television Star, Philanthropist, Business Mogul, Icon and American Treasure - but to her millions of fans, she’s known simply as Dolly. From her start out of Nashville in the '60s to her Hollywood debut and beyond, Dolly has done it all...and in 6 inch heels!

Now, for the first time ever, the incredible highlights of Dolly's remarkable career are together in a one-of-a-kind 19-DVD set – DOLLY: THE ULTIMATE COLLECTION. From her early appearances in the ‘60s through her own star-studded variety shows in the ‘70s and ‘80s, to concerts, interviews, TV appearances and blockbuster collaborations with her closest friends, she’s still going strong and lookin’ spectacular!

"It’s been an amazing journey and you’ll find some of my most precious highlights included here in this collection,” said Dolly. “Thank you to the wonderful folks at Time Life for putting this together. What a delightful trip down memory lane....just the hair styles and outfits alone are worth a look and I'm surprised there are still any rhinestones left in this world! I hope you enjoy these moments as much as I did."

·       7 episodes of The Porter Wagoner Show, from 1967 – 1974 featuring historic Dolly Parton performances including Jolene, I Will Always Love You, Coat of Many Colors, Mule Skinner Blues, and her very first appearance where she sang Dumb Blonde.

·       Dolly's unforgettable Live from London concert from 2009 plus bonus features

·       Rare TV appearances of Dolly throughout her career from The Tonight Show Starring Johnny Carson, The Oprah Winfrey Show, and Crook & Chase

·       The entire Song by Song: Dolly Parton series, highlighting Dolly's most iconic songs and how they came to be

·       Unforgettable Dolly Parton performances from the CMA Awards in the ‘70s

·       Plus your FREE Bonus DVD with the complete authorized BBC documentary Dolly Parton: Here I Am

·       An Exclusive Collector’s Book filled with photos, Dolly in her own words, and loving tributes from her famous friends.

Dolly Parton remains as vibrant and relevant as ever.  Her songs have captured the hearts of generations. Her electric smile has brightened the lives of millions. And her trademark style is recognized across the globe.  Join Time Life for a celebration of her iconic, unforgettable career with DOLLY: THE ULTIMATE COLLECTION, only available via direct response or online at TimeLife.com/DollyParton. 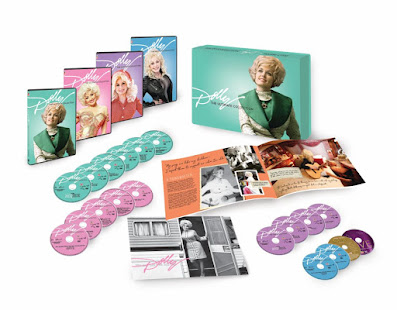