Tribute Album Just Released via Heart of Texas Records;
Includes Very Special Track with Her Aunt Patsy Lynn and a Loving Greeting from Loretta Lynn
People.com Talks To Tayla Lynn About Her Darkest Days with Addiction and Celebrating Eight Years of Sobriety 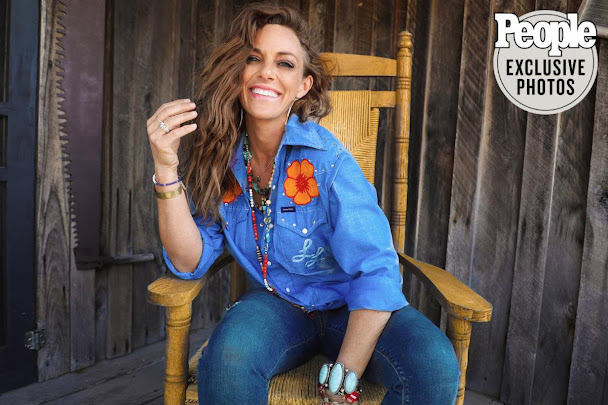 A tribute to her illustrious grandmother, Tayla Lynn Sings Loretta Lynn features Tayla Lynn singing 13 of her favorite Loretta Lynn hits, including “You Ain’t Woman Enough,” “Fist City” and “The Pill,” as well as duets on “Sweet Thing” with special guest Tony Booth (singing the part made famous by Ernest Tubb) and the song that defined her grandmother’s career, “Coal Miner’s Daughter,” with her Aunt Patsy Lynn Russell. Loretta Lynn is listed as a co-writer on the project and a 14th track will thrill fans with her recorded greeting.

“I love working and writing with Memaw [as she affectionately calls her grandmother],” Tayla Lynn gushes. “Early in my career, she took me out on the road for a year and taught me how to walk the stage, sing a sad song, be funny and treat the audience like you are in their living room.”

Tayla Lynn’s first major musical project was as a member of the trio Stealing Angels (with Caroline Cutbirth and Jennifer Wayne). The group was signed to Skyville Records in 2007; over a five-year period, they toured the country, sang for the troops in Iraq and Kuwait and made a record with veteran producer Paul Worley (Dixie Chicks, Lady Antebellum, Sara Evans). Their songs “He Better Be Dead” and “Paper Heart” both made the Billboard country chart.

But her life up to this momentous point in her career has been anything but easy. In a just-released exclusive People.com article, Tayla recounts her decades-long intermittent battle with addiction. “There was a time when I didn’t want to wake up and see tomorrow,” Lynn admits. During those years, she told People, she was often living with her grandmother. “The way she handled it was, I wasn’t allowed to go on the road. … Going on the road with her was like heaven to me … but she wouldn’t allow it if I got myself in trouble.” Shortly after marrying and becoming a mother, the article explains, Tayla’s demons began roaring back. “You’re sitting there in the middle of this fancy neighborhood in Seattle, not being faithful in your marriage and breastfeeding your baby while you’re doing drugs and all of a sudden you wake up and say to yourself, ‘What in the hell am I doing?!’”

Fans can purchase the album HERE or www.taylalynn.com. 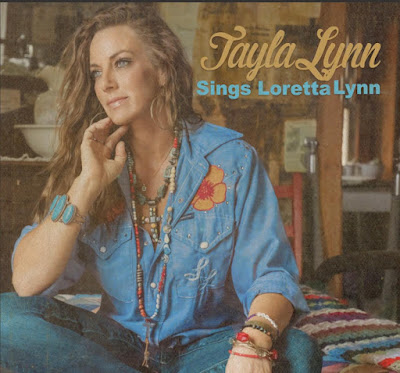 Tayla Lynn is currently on tour with Tre Twitty (Conway Twitty’s grandson); a joint album and podcast are in the works. In addition to her musical endeavors, she is also exploring acting. Her first leading role came in the 2017 faith-based film, The Least of These, directed by Mark Nicolosi. She also starred in the Amazon Prime original 2020 film Why We Breathe. Tayla lives with her husband and children at the Loretta Lynn Ranch in Hurricane Mills, Tennessee.

For more information, check out her website, taylalynn.com and follow along on her socials.
Posted by LovinLyrics at 2:37 PM